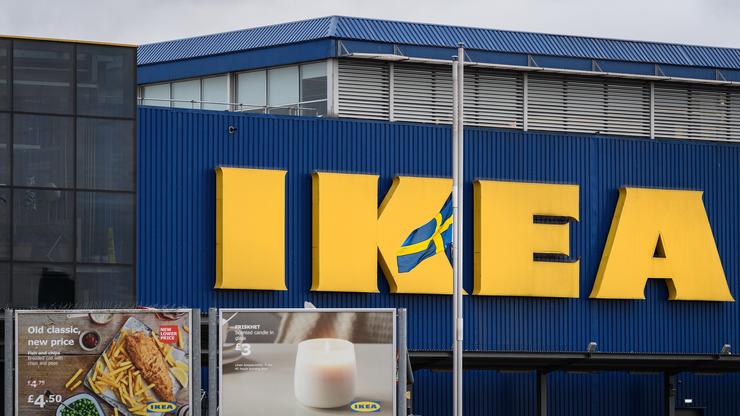 A lime with Jerk chicken?

If you didn’t already know, IKEA doesn’t just sell Swedish designed furniture. Tucked away in every location across the world is a cafeteria that serves up hot food for shoppers to enjoy before or after their furniture grab – you can also buy beer it’s just not usually advertised. IKEA’s recent choice menu ferings, however, have made a large group people upset since they began serving Jerk chicken and rice and peas – but not the traditional rice and peas you would expect from the Caribbean dish.

IKEA switched things up by putting green peas in the rice instead the usual kidney (red) beans. “It’s literally white rice and garden peas 😭 @IKEA did you even Google it?! If you were confused, beans are called peas in the Caribbean. This is what happens when you try and cash in on a culture with no input from that culture whatsoever,” one Twitter user wrote.

IKEA clearly got word the outrage and responded with an ficial apology. “We’re aware that our new jerk chicken, served with rice and peas has created some conversation and in some cases fence,” Lorena Lourido, Country Food Manager for IKEA told Metro. “Our intention was to create a dish for many people to enjoy but we appreciate that we may have got it wrong. We apologise and we are now re-looking at the dish.”

Peep more commentary on the matter below.