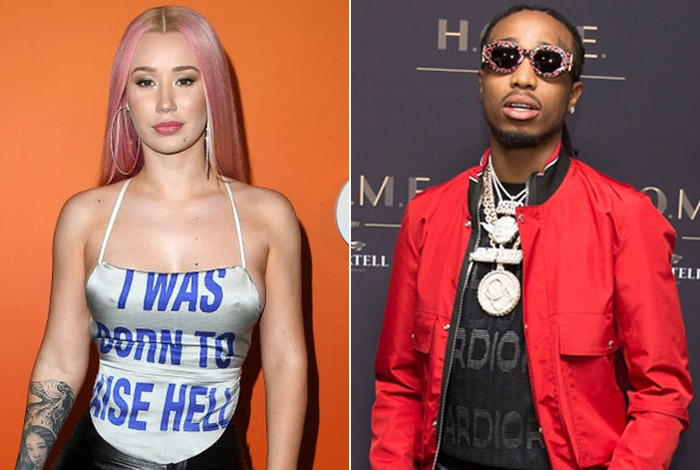 Iggy Azalea has a big year ahead. The Australian rapper is set to star in a Super Bowl commercial featuring her new Quavo-assisted single “Savior.”

During a CES press conference for Monster Products in Las Vegas, Iggy made the announcement ( HHNM). “We’re just really excited,” she said, before revealing that the song would drop “around Feb. 1.”

Azalea teased “Savior” more than a year ago on social media and then a leaked version featuring Verse Simmonds surfaced last month. It’s unclear whether Quavo will replace Simmonds altogether, or if he will only be added to the already-existing track, which is set to appear on Iggy’s sophomore album, Surviving the Summer.

“Such an honor so excited,” tweeted Iggy. “Thank you a million times for believing in me guys!!!! We have the same vision. Love you.”

Last year, Iggy changed her sophomore album title from Digital Distortion to Surviving the Summer. Prior to that, she released singles like “Team,” “Azillion,” “Mo Bounce,” “Can’t Lose” with Lil Uzi Vert, and the Anitta-assisted “Switch.” In November, she also dropped four new songs as part a 4-track set titled 4 My Ratz.