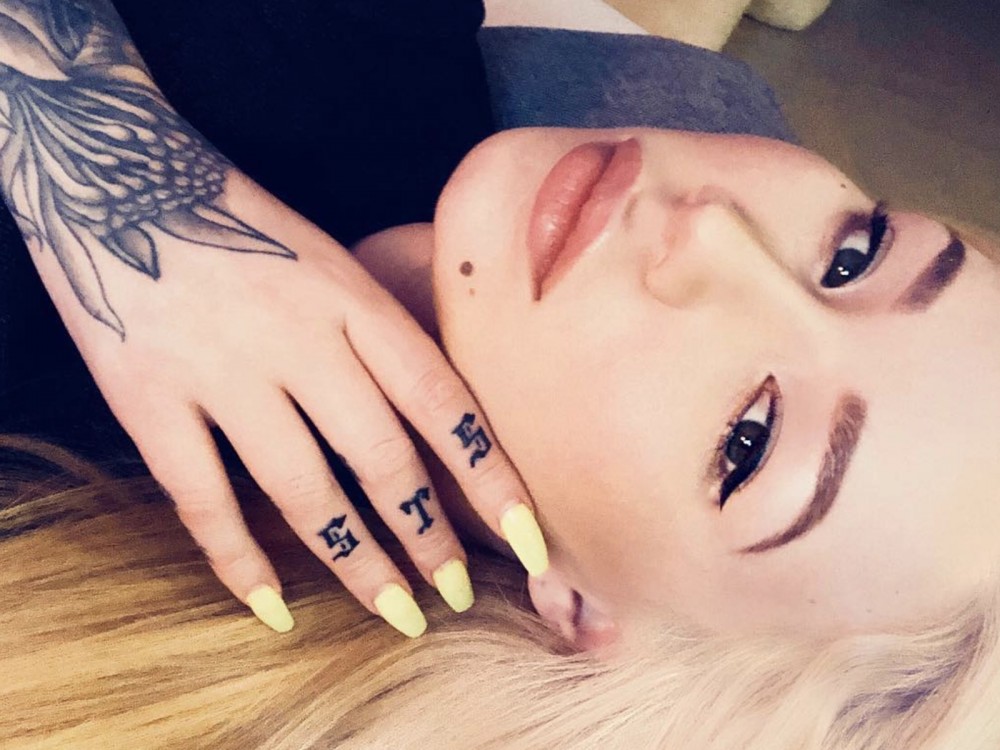 Australian rapper Iggy Azalea is out here giving love advice. The hip-hop diva has weighed-in on what exes determined to forget their former flames should do.

Iggy went to Twitter this week and kept it 100 on burning away the past with a since-deleted post.

Last week, Iggy’s ex-fiancé Nick Young hinted at coming ‘this’ close to flaming her with shade.

Earlier the same day, Iggy tossed up some since-deleted Twitter posts bashing reports about reuniting with Nick for a dinner outing.

According to reports, both Nick and Iggy happened to recently dine at the same Los Angeles restaurant but not together.