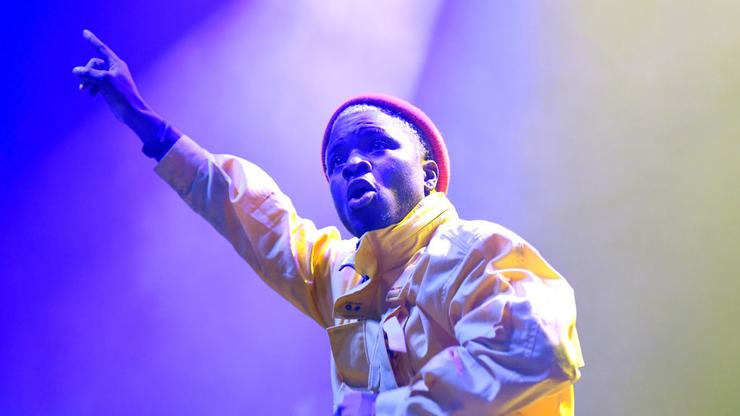 In 2017, IDK dropped f his acclaimed album IWASVERYBAD, with the cover depicting himself clad in a D.O.C. prison jumpsuit, a dove sitting on his shoulder. Today, the Maryland rapper woke up to find that a Netflix original series called The Innocence Files had borrowed heavily from his chosen imagery, right down to the presence a dove.

The move clearly didn’t sit well with IDK, who voiced his concerns on Twitter. “This isn’t something you feel great waking up to,” he muses, posting a side-by-side the images in question. “Especially with the meaning behind what I created. Once again.” His fans wasted little time in validating IDK’s position, accusing Netflix swagger jacking the rapper’s imagery, with some believing that the dove’s inclusion was enough to seal the deal.

While it’s entirely possible that the similarities are entirely coincidental, the narrative has already taken hold. As now, Netflix has yet to acknowledge IDK’s complaints, and it’s unclear as to whether the rapper intends on taking legal action against them. It should be noted that the theft digital artwork has become an increasingly common problem, though one that’s admittedly difficult to prove. At least in a court law — for the court public opinion, such stones are far easier to cast. Where do you stand — did Netflix do IDK dirty with this one?