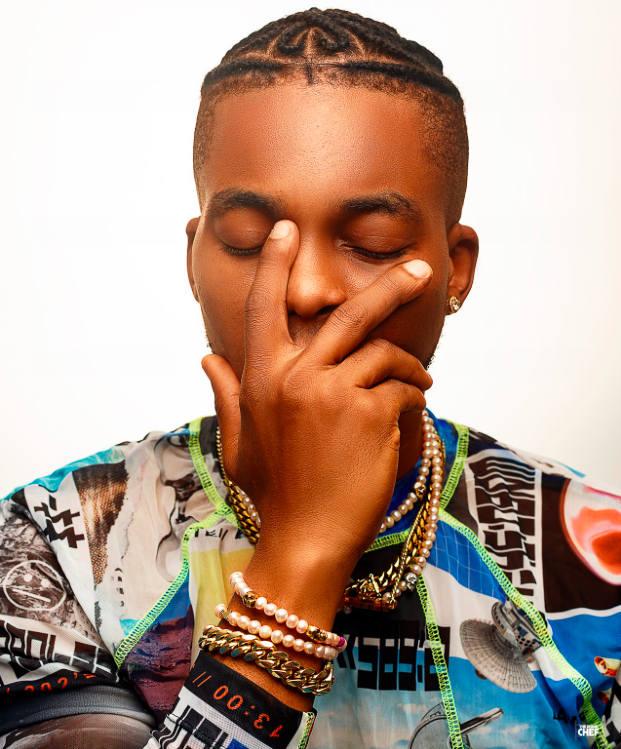 Music producer and Nigerian artist Icebeatchillz has teamed-up with Afro-dancehall superstar Beenie Man to release a new song and music video, “Area.” Set to take the urban music world by storm, this timeless creation is the outcome of two artist’s immense talent, who have joined efforts in an inspiring way on a track that clearly displays their one of a kind chemistry. When Beenie Man heard the beat for the first time, he immediately went to record a freestyle in the studio, and it was only later on that the music video was shot in Jamaica and Nigeria. One of Nigeria’s top directors, Adasa Cookey, directed the music video, while the Jamaican director  Steven Bernard co-directed it.