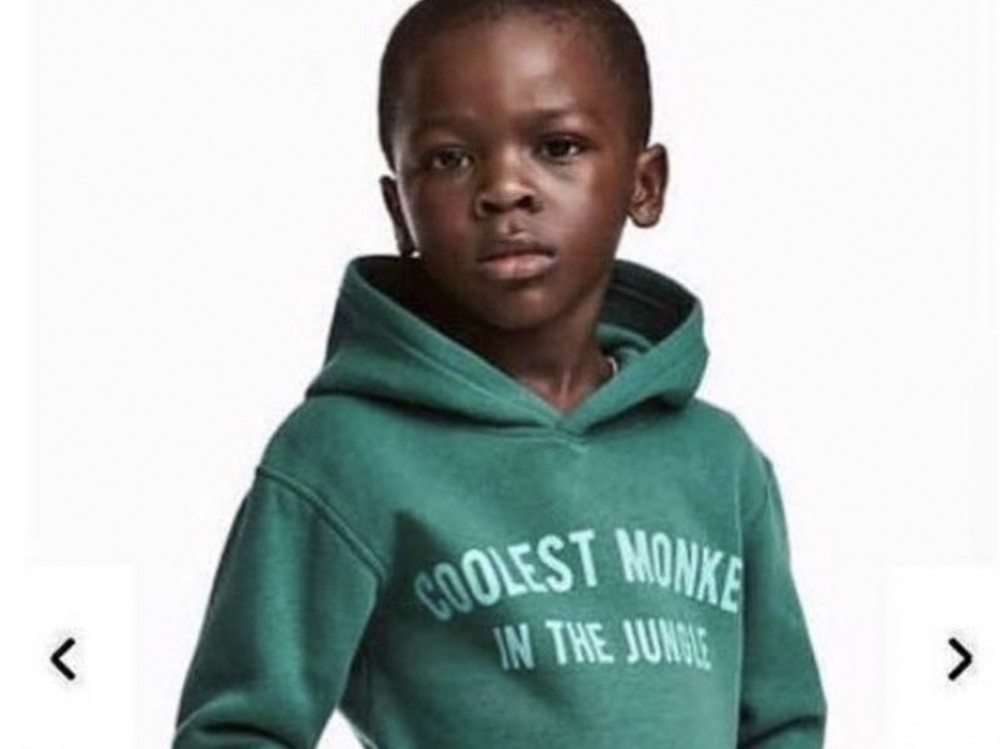 The alleged mother the H&M child model making headlines this week for a racist advertising campaign is speaking out. A woman named Terry Mango has come to the clothing line’s defense amid widespread backlash.

Mango went to social media this week and spoke up for H&M despite mass people believing the company used a “Coolest Monkey in the Jungle” shirt to push a racist agenda.

This week, rap veteran Busta Rhymes shouted out Diddy for allegedly putting together a $1 million model fer to Mango’s son.

This week, buzz developed over Diddy possibly turning the kid model’s life around with a major contract fer.

A few days ago, Diddy made sure to hit up social media to show the unnamed kid some support.

Some reports claim H&M model Nicki Minaj has distanced herself from the company.