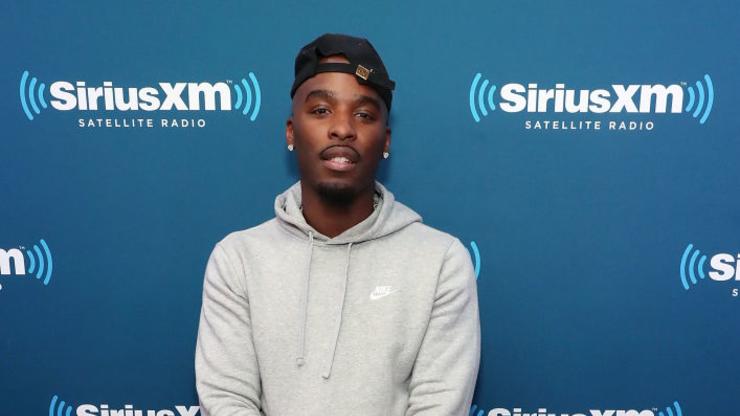 Hitman Holla reportedly posted an intimate video with his girlfriend Cinnamon to his “close friends” story on Instagram before it was leaked.

Rapper Hitman Holla may have only intended for his sex tape to be seen by a select few people but as you know, the internet just doesn’t work like that. Once you post something, it’s fair game for others to share, remix, and comment on your content. The Wild ‘N Out star learned that the hard way after reportedly posting an intimate video of himself and his girlfriend, influencer Cinnamon, to his “close friends” story on Instagram before it was leaked.

Hitman Holla is presently a trending topic on Twitter as people frantically search for the video that was leaked, which is allegedly located somewhere on the platform. The video reportedly shows Hitman and Cinnamon engaging in sexual intercourse. It is unclear if the clip was accidentally uploaded to Hitman’s socials but it’s obvious that one of his supposed “close friends” screen-recorded the video and shared it for some clout.

Because of the nature of the video, we will not be including it, or a link to it, in this article.

This comes just weeks after Nick Cannon, the host of Wild ‘N Out, suffered a leak of his own explicit photos. The comedian was hosting an episode of his show when fans screenshotted one specific moment where Nick had a bulge in his pants, sharing the picture and commenting on Twitter and other platforms.

Take a look at how people are reacting to Hitman Holla’s video below.