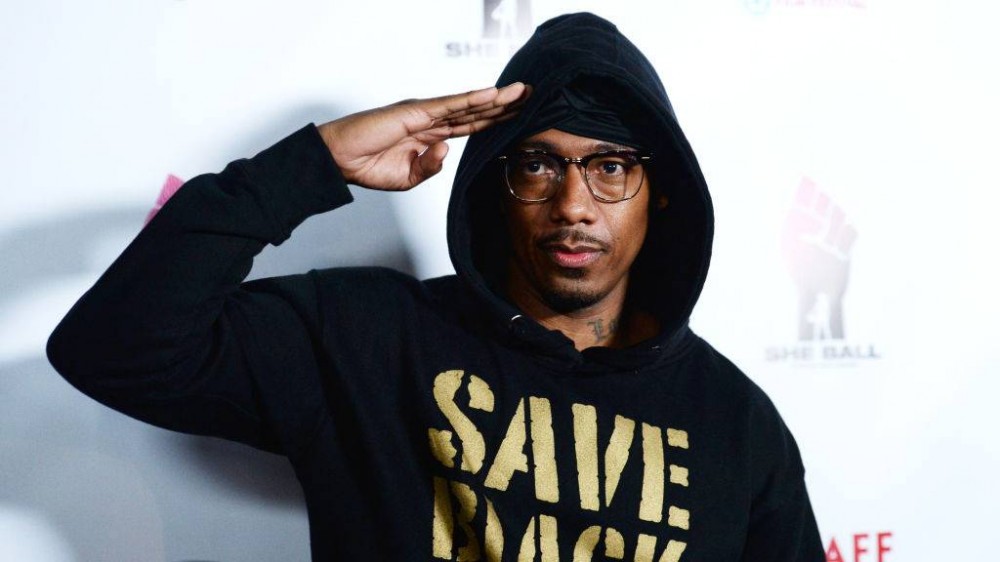 HipHopDX – This week in Hip Hop, several controversies marred the release new music with long-term potential. Following reports Megan Thee Stallion was cut on glass after her wild police stop alongside Tory Lanez, the New Toronto singer was shortly given an even greater spotlight after the investigation shifted directly on him. And Nick Cannon managed to become an instant candidate for the Foot-In-The-Mouth Hall Fame.

Candian singer/rapper Tory Lanez is under fire as police are investigating whether or not he actually fired on Megan Thee Stallion the night July 12. Both TMZ and Page Six reported that Lanez struck the “Savage” rapper twice in the foot, prompting her to get surgery.

As fans reacted and waited for further developments, Megan resurfaced on social media, condemning all the memes in her likeness, describing the night as “traumatic.”

While sitting across from former Public Enemy member Pressor Griff on an episode his Cannon’s Class podcast, Nick Cannon fered up his opinion on “the true origin Hebrews” and it ended up costing him his reputation and at least one his high-prile gigs.

“It’s never hate speech, you can’t be anti-Semitic when we are the Semitic people,” Cannon said. “When we are the same people who they want to be. That’s our birthright. We are the true Hebrews.”

However, the cancelation gods were kind to the 40-year-old personality. Not only did his upcoming talk show get iced until 2021 but FOX decided to keep him as the host popular show The Masked Singer.

Some Jewish Americans feel he has a lot learning to do, though.

Migos & Quality Control Heading Towards Splitsville Instead Of 2020 Hitsville?

#QualityControl’s CEO Pee Thomas speaks after it was reported the #Migos is suing its talent lawyer 👀 (SWIPE) 📸: @gettyimages

On July 12, Quality Control artist and real-life friend Lil Baby, Lil Marlo, was shot and killed in his hometown Atlanta. However, as the family and label proceeded to deal with the unprecedented loss, three days later, Migos collectively filed a lawsuit against their former lawyer, who also represents the label.

In the suit, the label’s leading artists accuse attorney Damien Granderson favoring the label’s interest over the group’s own, resulting in millions dollars being lost. QC co-founder Pierre “Pee” Thomas haplessly, yet coherently, responded to the suit in a since-deleted Instagram post.

“It is hard enough to be fighting and battling with corporations and the power that be, I am not doing it with those who I consider family,” Pee wrote. “I love my artists and I love my team. Everyone has their own lawyers. I understand in this business that you are not always going to end with the people you started with. I say that to say, I am not forcing anybody to be in business with us that has a problem and cannot communicate and does not want to work as a unit. Everything is negotiable. I wish my whole team more money, more blessings, and continued success. #longlivemarlo.”

Instead pushing for the finalization their Good Ass Job collaborative album, Chance The Rapper decided to defend Kanye’s political aspirations over Joe Biden’s before he admittedly knew all the facts.

On July 12, the Chicago prince abruptly tweeted “Are u more pro biden or anti ye and why? I get that you’ll want to reply that you’re just tryna ‘get trump out’ but in this hypothetical scenario where you’re replacing Trump, can someone explain why Joe Biden would be better??” while giving props to Ye’s latest musical loosie.

After being bombarded with tweets informing the Coloring Book rapper Kanye’s politics were essentially a sham, Chance sheepishly backed f. But not before flinging some his mud in Terry Crews’ direction.

This up-and-coming L.A. rapper went from the strip club to the studio and the transition feels almost effortless.

Hip Hop was just as wild well before the days Instagram. Here’s a glimpse into some real Thug Life.

The Detroit rapper frequents both sporting leagues and is calling it like he sees it.

How Many Summers Are You Willing To Admit DJ Khaled Has Owned?

Hip Hop’s most extravagant hype man has a history making the hottest months even hotter.

He’s only 17 but the Memphis rap star has a musical legacy some his elders never achieved.

Pop Smoke’s No. 1 Album Proves He Was A Star Outside Of 50 Cent & Quavo’s Help