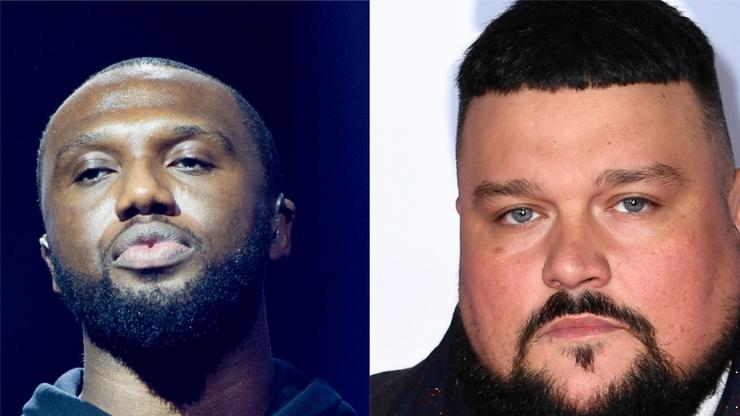 Headie One had to flex for his upcoming “Fire in the Booth” feature.

Since getting released from prison in April, Headie One has been making big moves at breakneck speed.

He dropped a new song with longtime UK drill fan and honorary Londoner Drake, which charted in multiple countries, as part of a series of four videos he dropped following his release from prison.

Now, it looks like he’s got a feature on Charlie Sloth’s popular “Fire in the Booth” freestyle series on the way, which is something like the UK equivalent of showcasing your best bars on Sway in the Morning (6ix9ine didn’t make the cut).

Instead of stepping in the booth, though, it seems like Headie One is bringing Charlie to the private jet to spit some fire.

He posted a picture with Charlie Sloth onboard a PJ a couple of days ago, with the cryptic caption “We enroute.”

Today, the two announced that the new episode of “Fire in the Jet” will be dropping on Wednesday, September 30 via a teaser they posted on their respective Instagram accounts.

With his feet kicked up and a mic lowered to his position chilling in the plane’s plush seats, it’s likely that whatever flow he decides to bust out will be effortless. Also, because they are on a plane and not in a radio studio, there’s a good chance Charlie will (hopefully) chill with dropping the bombs.