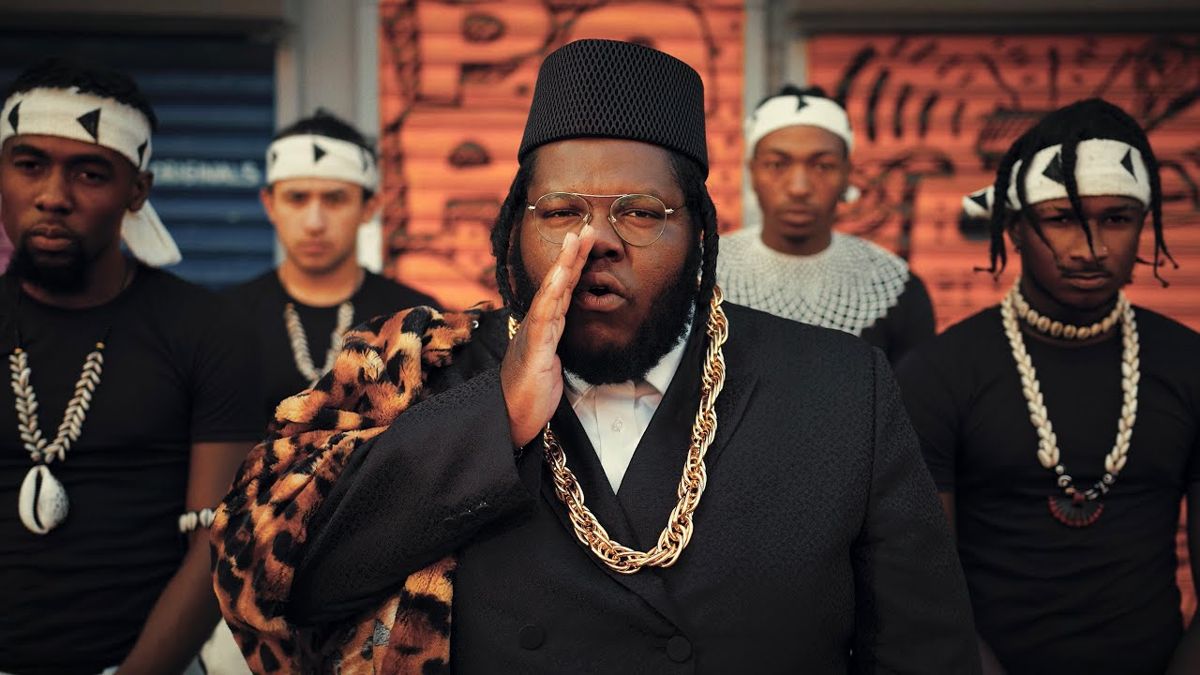 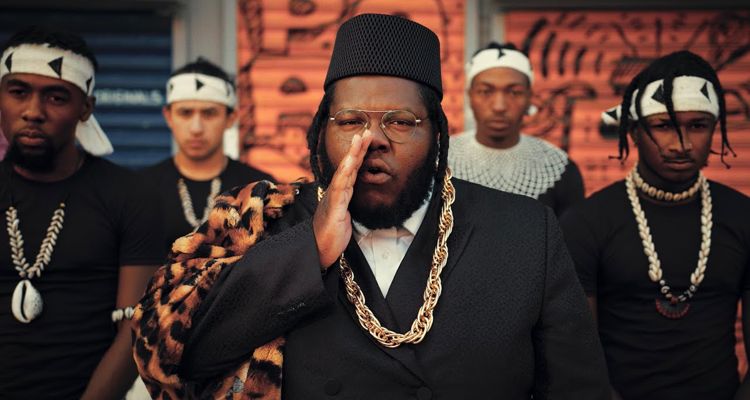 HBO is developing a comedy based on the life of Hasidic hip-hop star Nissim Black. Here’s what we know.

According to a report from Deadline, the comedy is being developed by writer and comedian Moshe Kasher. Salli Richardson-Whitfield is executive producing as part of her overall deal with HBO. The story is created and written by Kasher, with Nissim Black consulting and Richardson-Whitfield directing. ‘Motherland Bounce‘ is the story of Black’s spiritual quest as a former gangster rapper transformed into the world’s first Black Hasidic Jewish hip-hop star.

“I found myself at a crossroads,” Black admits. “I was in a situation that could have led to my taking someone else’s life or them taking my life.” Black says after praying on the situation, he turned to religion.

Nissim Black is one of the most recognizable faces in the Israeli hip-hop scene. But his story starts in Seattle, where he was selling drugs by age 12 and joined a gang. After a confrontation with a rival gang member nearly costs him his life, Black is set on the path to discover Orthodox Judaism.

His latest singles “Mothaland Bounce,” “The Hanukkah Song 2.0,” and “Adored” have peaked at #4, #5, and #21 respectively on Israeli charts. Nissim Black is represented by Aaron Fogelson and attorney Fred Toczek at Felker, Toczek, Suddleson, Abramson.

Nissim Black originally performed under the name D. Black and released two albums. The Cause and Effect (2006) and Ali’yah (2009). He retired from rapping in 2011 to focus on his conversion to Orthodox Judaism, but returned in 2012, rapping under his Hebrew name, Nissim Black.

“When I came to Judaism, I gave up rap, I gave up everything that I knew,” Black says. “Slowly, Hashem gave back to me the things that were important. To ultimately help and affect the Jewish people,” Black says of his music.