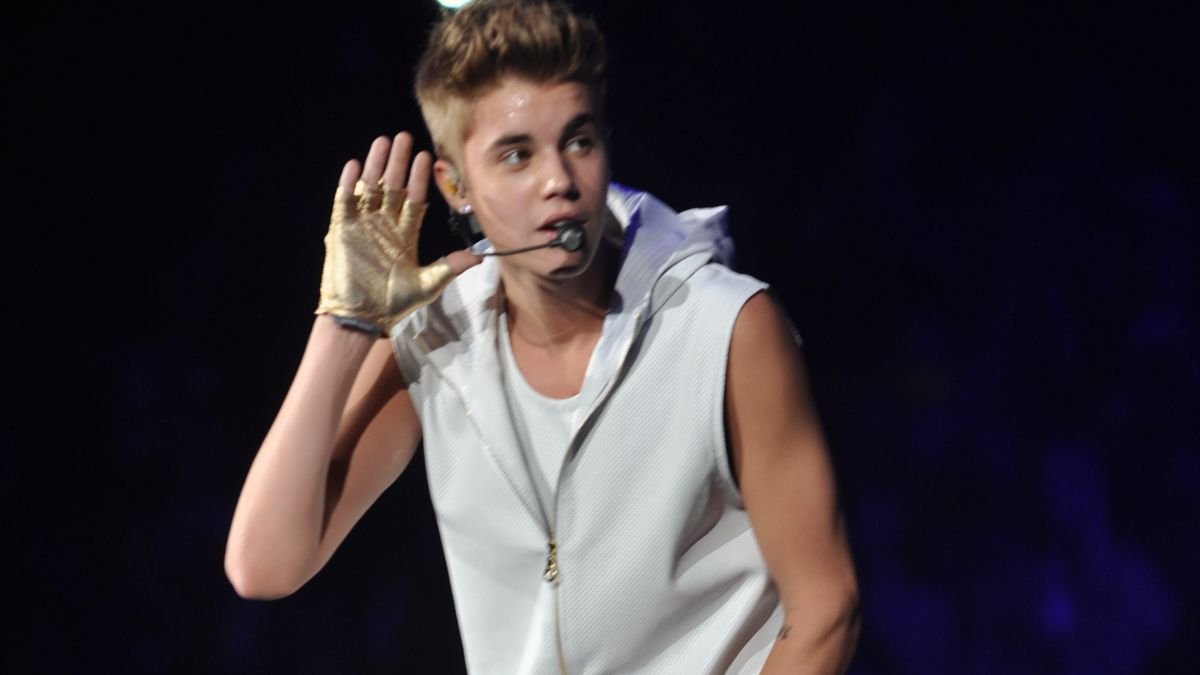 Less than two months after acquiring the catalogs of Lady A and Brad Paisley, HarbourView Equity Partners has bought a stake in the music IP of Florida Georgia Line and reportedly purchased Usher’s share of Justin Bieber’s catalog.

These latest song-rights plays just recently came to light, including via a formal release published by HarbourView. Founded in 2021 and equipped with up to $1 billion in capital from Apollo Global Management, HarbourView says that it’s “focused on niche markets and esoteric investment opportunities in the media and entertainment space.”

To date, said “esoteric investment opportunities” have included the catalogs of Luis Fonsi, Sum 41, and Hollywood Undead, to name some. And as mentioned at the outset, the Newark-headquartered entity has now secured an interest in the work of Florida Georgia Line two or so weeks after the duo’s split.

However, the formal release doesn’t seem to identify the “select songs” included in the deal nor the transaction’s precise value. In any event, Billboard has reported that HarbourView likewise scooped up Usher’s interest in RBMG Records, which he and Scooter Braun’s Schoolboy Records rolled out in 2008 as the professional home of Justin Bieber.

At the time of this writing, however, none of the involved parties had commented publicly on the reported buyout, which, owing to various profit-sharing deals and an advance taken by Bieber, is said to have set HarbourView back approximately $40 million.

Notwithstanding the relatively substantial price tag associated with the latter, it appears that the era of especially massive catalog deals has largely ended amid rising interest rates and economic turbulence.

Worth highlighting in conclusion, though, is that Pink Floyd has reportedly been working to sell its catalog for over four months, and some sources have suggested that the body of work could fetch a cool $500 million. Meanwhile, the steady stream of smaller-scale song-rights plays looks poised to continue owing in part to the presence of capital that’s already been earmarked for music IP.