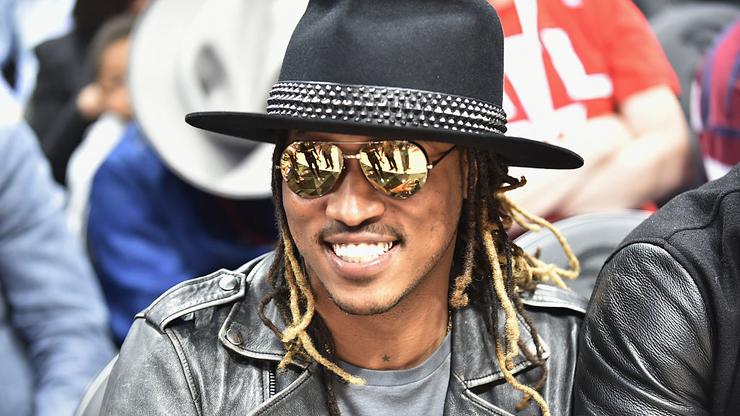 Be sure to show some birthday love to Future, who officially celebrates his thirty-seventh after another prolific year.

In the midst of all the commotion being made about Jeezy and Gucci Mane‘s Verzuz battle, another Atlanta icon is in the midst of celebrating a milestone of his own. As of today, Future has officially turned thirty-seven, and many fans have already flooded his social media page with their birthday wishes — well, that, and an abundance of memes. Either way, Future deserves to receive some flowers today, so be sure to hit the comments with some appreciation for hip-hop’s favorite WIZRD.

It’s interesting to see Future continue to climb up the OG ladder; for many, he has become synonymous with shaping the sound of the younger generation, to the point where he’s easily one of the most musically influential artists of the past decade. Yet comparatively speaking, he’s about as far from the old-head archetype as they come. Case in point, his recent Pluto x Baby Pluto collaboration album finds him standing on more or less equal footing as Lil Uzi Vert, seeming closer to contemporary than an elder statesman.

In an interesting turn, Future also happens to share the same birthday as Presidential Elect Joe Biden, who recently scored another big win in George for the second time. Hopefully Future can enjoy his own big victory today, as he’s certainly earned it following yet another prolific year. Happy birthday to the man, the myth, and the legend himself — the artist formerly known as Meathead, Mr. Future HNDRXX.