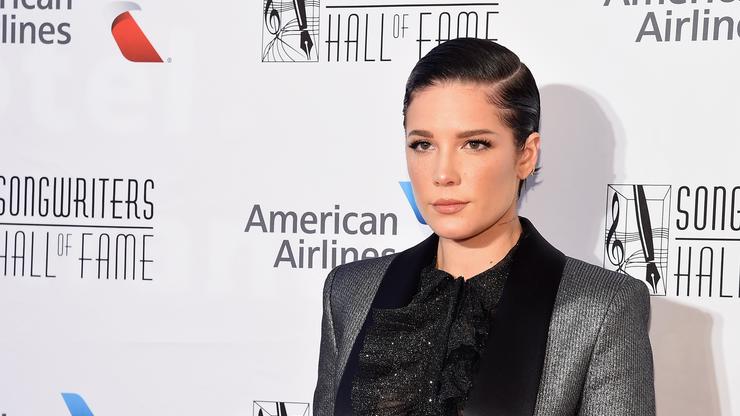 The fifth season Black Mirror recently hit the web and the few episodes granted were one starring Miley Cyrus. In Rachel, Jack, and Ashley Too, Miley Cyrus plays the character a struggling pop star named “Ashley O” who experiences mental health issues due to being tightly controlled by her authoritarian manager/aunt. The episode, much like the others, brought viewers to a point introspection and reflection on society. Moreover, a singer found an uncanny resemblance between the character’s life and hers. Halsey shared her reaction to the episode in a tweet, calling out the jarring similarities herein: “Black Mirror episode about a pop star named Ashley with colorful hair. Existential crisis: Engage.” The tweet sparked a series conspiracy theories from fans who were freaked out by the similarities as well. One fan even gave a side-by-side comparison between Ashley O and Halsey’s music video “Ghost” to further shock. And indeed, we do see a little resemblance herein.

Considering Halsey’s past and previous struggles with mental health, we can understand why she would feel connected to Ashley O. The songstress ten had her tumultuous relationships and life issues broadcasted to the world and so mainly because she is a star. Now, whether or not Halsey is being controlled by an evil manager is something we may only leave for conspiracy theorists to figure out.