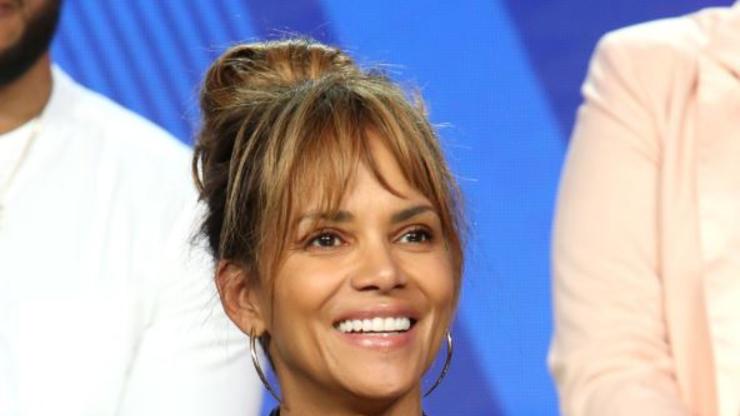 Halle Berry shared an image that suggests that she hasn’t been under quarantine alone.

There was a time when the public knew everything about Halle Berry’s love life. She’s been married to sports player David Justice, singer Eric Benét, and actor Olivier Martinez. She dated model Gabriel Aubry for a number years and has been romantically linked to Christopher Williams and was said to have dated Wesley Snipes, but in recent years, the actress has kept details her personal life close to the chest.

Yet, she gave fans a stir recently when she shared a photo that suggested she has a significant other. The actress had everyone raising an eyebrow when she posted a photo her legs alongside a man’s with the enigmatic caption, “sunday,funday❤️.” There was no follow up to even suggest who those second set legs belonged to, but it made the masses speculate as to who could have stolen the beloved actress’s heart.

Unsurprisingly, there were plenty people who weren’t happy to see that one their favorite leading ladies was f the market, but still, many look forward to seeing who could have possibly captured the attention the Oscar-winning actress. Leave your guesses below.