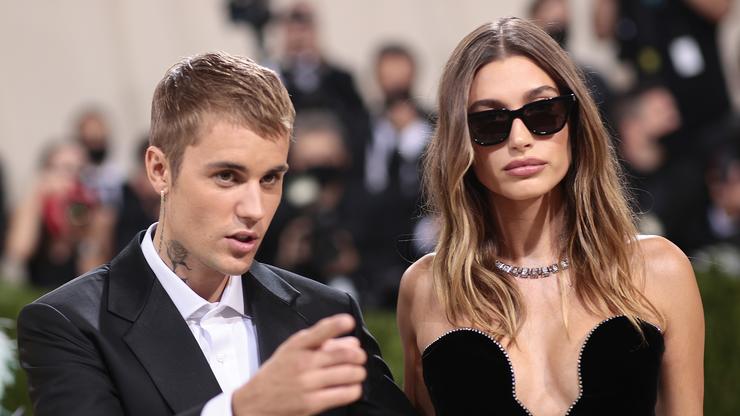 Hailey was familiar with the struggles of addiction considering her father, Stephen Baldwin, had a “really big issue with cocaine.”

They have both spent their lives in the spotlight so it did not come as a surprise that when they began dating, Justin and Hailey Bieber became focal points in pop culture. Their relationship has had its ups and downs, and while they have maintained a strict level of privacy, the famous couple has often come forward with tales about their struggles and personal issues.

Recently, Hailey revealed that prior to being married, there was a point where she did something that set off Justin. So much so that the award-winning singer reportedly cut off contact with her, but she was determined to win back his affections.

The Baldwin model also spoke with the Victoria Secret Podcast where she once again put her private life and marriage on the forefront, stating that it was “extremely difficult” to navigate Justin’s sobriety early on.

“There’s a lot of addiction that runs in our family. Not even just my dad, but a lot of other people on that side of my family struggled with a lot of different things,” the 24-year-old said about her famous family, including father Stephen Baldwin. “He was always just extremely open about why being sober worked for him and why he needed to be sober and what alcoholic behavior looks like, and where that comes out.”

Hailey added that she didn’t have addiction issues because she witnessed how it affected her father and loved ones. “He had a really big issue with cocaine and I was like, I’m never trying it because I’m just so scared that if I try it one time, it might lead into something else.” With Justin, Hailey said the singer was “open” about talking about his addictions, although she was “nervous” to speak about it with him because she didn’t want to drudge up those”dark spaces” in his life.