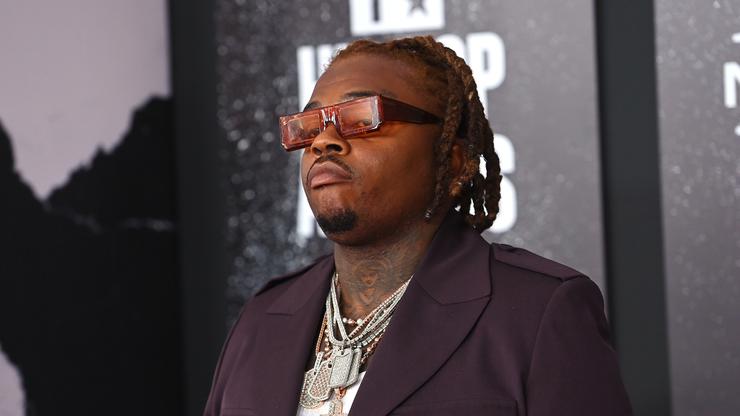 Gunna’s legal team says that he is innocent and “an advocate for his community.”

Gunna‘s lawyers have come forth with a statement claiming their client’s innocence and have slammed the prosecution for planning to use lyrics against the rapper regarding the 56-count indictment leveled against members of YSL, earlier this week.

“Mr. Sergio Kitchens, known as Gunna, is innocent. The indictment falsely portrays his music as part of a criminal conspiracy,” says his attorneys in a statement.

The legal team is comprised of Donald F. Samuel, John A. Garland, and Kristen W. Novay. They went on to praise the rapper for his contributions to the local community.

Among the lyrics that were listed in the indictment are 2016’s “Slime Shit,” on which Young Thug is accused of rapping, “I’m in the VIP and got that pistol on my hip, you prayin that you live I’m prayin that hit, hey, this that slime shit.”

Defending the decision to use music as evidence, Fulton County District Attorney Fani T. Willis said in a press conference: “I believe in the First Amendment. It’s one of our most precious rights. However, the First Amendment does not protect people from prosecutors using [music] as evidence if it is such.”

Gunna surrendered to police custody on Wednesday and is facing one count of Conspiracy To Violate the RICO act.