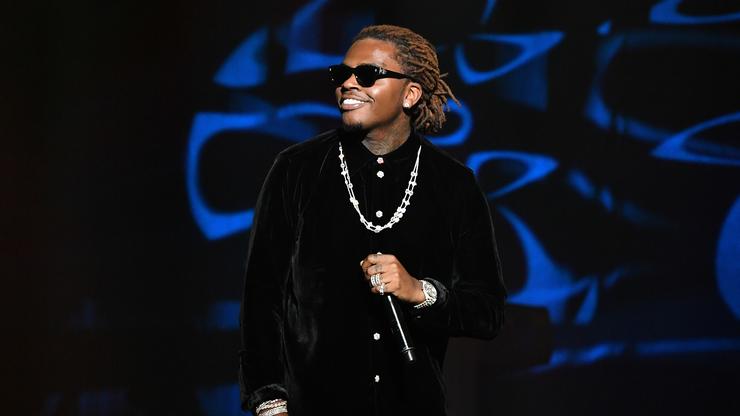 Gunna drops some details on the deluxe edition his new project.

Rappers have been using the deluxe edition format in recent times to run up the streams, though we can’t necessarily be mad at getting more music. Gunna, specifically, has had fans yearning for a deluxe edition  Wunna. It’s slated to release “soon,” as he suggests frequently on social media. Though we’ve been running up Wunna over the past few months, he revealed just how many more songs we’ll be receiving ont he deluxe edition.

The rapper announced that the upcoming deluxe version will include another eight songs onto the eighteen song tracklist. The rapper, again, didn’t reveal when it would be dropping but word on road is that it’s coming incredibly soon. It’s already been nearly two months since he initially released his sophomore project.

We’ll be looking forward to hearing whatever Gunna has in store next. Who do you want to see on the deluxe? Sound f in the comments.