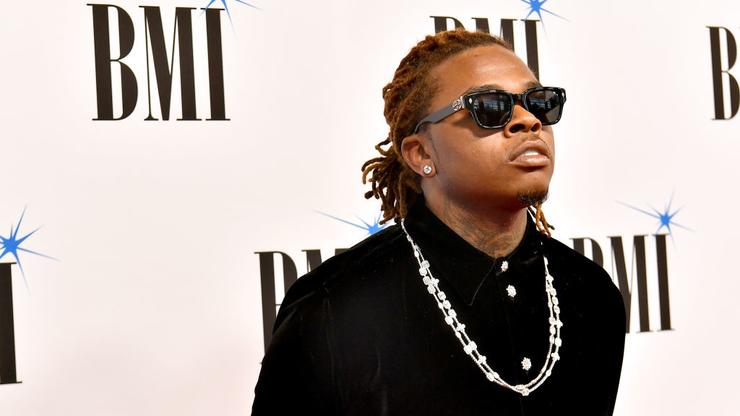 Gunna makes an unflattering comparison between rappers and crackheads, sparking speculation behind his motive.

Gunna knows a thing or two about hits, and as such, he’s earned the right to speak on the topic as an authority. Even if it means hurting feelings along the way. For whatever reason, Gunna opted to unleash a scathing comparison on Twitter yesterday, sparking some to speculate whether or not a particular incident left him feeling some type of way.

“Rappers like craccheads, they’re do anything for a hit,” he writes, at once sending a pointed message while somehow remaining as vague as humanely possible. After all, it’s not entirely every day that one likens the rap game to a proverbial crack den — at least, not without something serving as provocation. Perhaps Gunna was simply scrolling through the Hot 100 and stumbled upon a collaboration that left him particularly rankled, though it’s unlikely he’ll ever elaborate any further.

Of course, it’s entirely possible that he was simply having a laugh, delighted at the imagery such an insult happens to conjure. Yet knowing what we know about the subliminal-driven nature of social media, it feels like a where there’s smoke there’s fire type of observation. Especially in an age where more and more rappers appear to be taking major stylistic deviations in favor of landing themselves on the Billboard charts — do you think Gunna is sound in his perhaps controversial assessment?