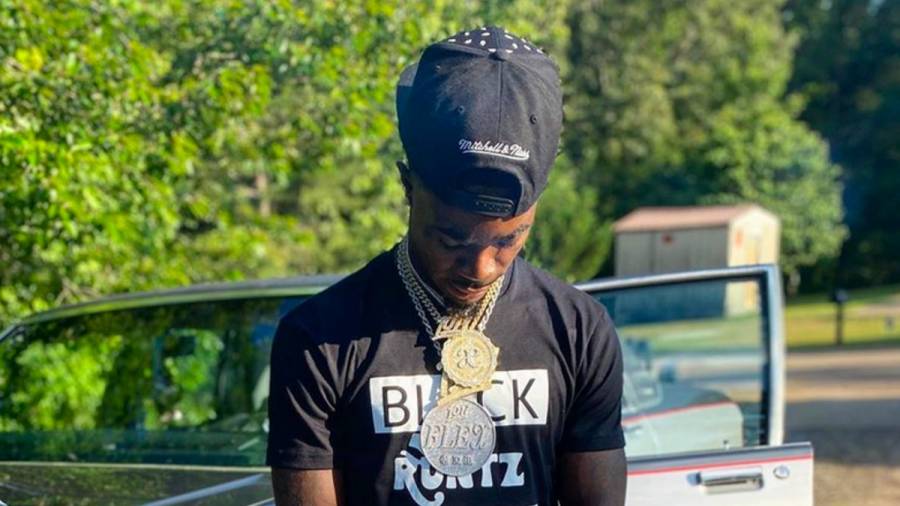 Greenville, South Carolina – Following a shooting at his recent show that left two dead and eight others injured, Gucci Mane‘s 1017 Records artist Foogiano has reportedly spoken with one the victim’s baby’s father.

On Monday (July 6), Foogiano shared a video on Instagram explaining he’d spoken with Mykala Bell’s child’s father and they found a place understanding – as apparently some her friends and family are blaming him for the unfortunate incident because a member his crew was reportedly involved. In his reply, he made sure to reiterate the shooting was not his fault.

“I really don’t do the internet thing, you feel me?” he began. “But y’all on here tryna bash me like I’m just a savage ass killer or something, like I just killed this girl. One, I’ve talked to her baby daddy. He called me. We got a good understanding. There was no hiding, feel me? I did not leave. I stayed in South Carolina the same night, you feel me? I talked to everybody that I needed to talk to. Stop bashing me like I’m just out here shooting people. Y’all see videos, so what happened … happened but that shit ain’t my fault! I don’t promote violence.”

The incident occurred during the rapper’s performance at Lavish Lounge in Greenville, South Carolina on Sunday (July 5) when there was “active gunfire from inside the building” according to Lt. Jimmy Blt the Greenville County Sherriffs department. Currently, investigators say that Foogiano was not responsible, but they have noted part his entourage was involved in the altercation. 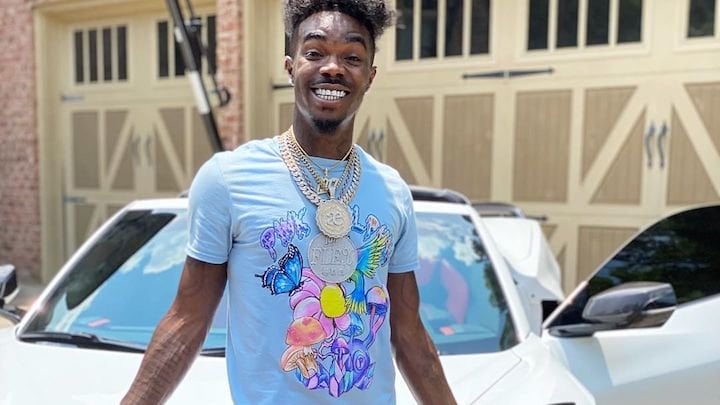 On Friday, Foogiano was one a handful artists who appeared on Gucci Mane’s new compilation album, So Icy Summer. Other guests included 21 Savage, Future, Lil Baby, Young Thug and more.