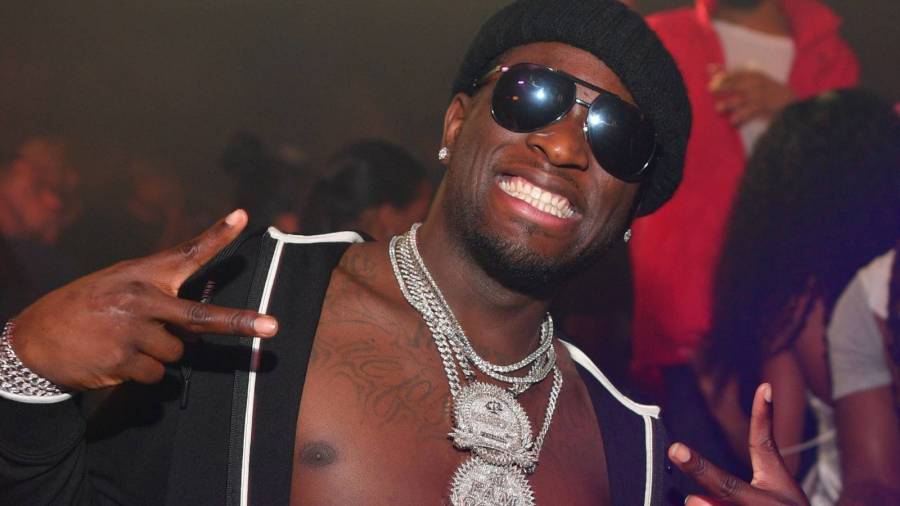 Atlanta, GA – Ralo could be out prison by the end this week. According to court documents obtained by XXL, the United States District Court for the Northern District Georgia Atlanta Division recently granted the 1017 Records artist a $250,000 bond after he was arrested on four federal counts possession with intent to distribute marijuana.

Ralo was taken into custody at DeKalb—Peachtree Airport on April 15, 2018 after returning to the ATL on a private plane with 444 pounds marijuana on it, amounting to nearly $2 million.

MY NIGGAS ALWAYS SENDING WORD TO MY PEOPLE ASKING ME COULD THEY SEND ME SOMETHING. I ALWAYS RESPOND "JUST GIVE ME SOMETHING TO WORK WITH (RATHER ITS AH VIDEO, AH VERSE OR SIMPLY DOING AH SHOW FOR ME) AN ILL MAKE THE MONEY MYSELF." I NEVER ACCEPTED HAND OUTS CUZ IVE ALWAYS BEEN THE ONE DOING THE HANDING OUT. #DAY1 DROPPIN THEY FIRST MIXTAPE THIS FRIDAY, SUPPORT THE #FMG FAMILY & BRING YOUR KIDS TO PAKISTAN FOR THE 4TH OF JULY (LINK IN MY BIO) #FREERALO

The Atlanta-based rapper is expected to appear in court on Friday (July 10) to sign his release paperwork, but he will have to adhere to several conditions.

Not only will be placed on supervised release, he must commit to staying at a “designated rental property and is restricted to twenty-four-hour-a-day lockdown at the residence except for medical necessities, court appearances, or other activities specially approved by the Court.” 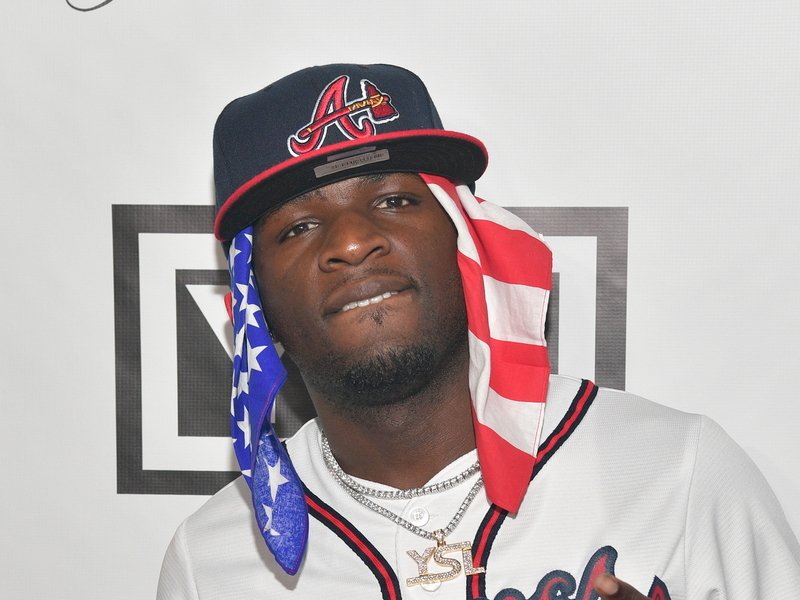 He must “submit to location monitoring as directed by Pretrial Services and comply with all the program requirements and instructions provided.”

He’s also banned from communicating with any third parties, directly or indirectly, “any cellular device, telephone number, email account, teleconferencing or videoconferencing account, or social-media platform that has not been disclosed in advance and approved by Pretrial Services.”