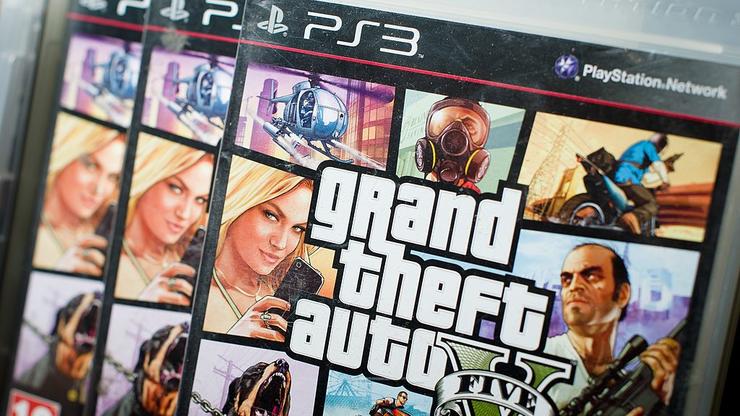 It’s a scene that has gained unrivaled fame in the video game world, one delivered with such mastery by actors Slink Johnson and Solo Fonteno that it has since garnered millions of views since debuting in 2013. The scene in question is, of course, the hilarious Grand Theft Auto V moment in which Lamar mercilessly roasts the ever-living soul out of his pal Franklin. It’s reached such levels of fame that countless memes have spawned in its wake, with Lamar being replaced with everyone from Travis Scott to a T-posing character model.

One of the most iconic scenes in gaming history.

Now, the actors who originally brought the scene to life have come through to pay homage in a proper way. Johnson and Fonteno have officially reprised their roles as Lamar and Franklin respectively, hitting a similar location to recreate the beloved scene in real life. The end result is an amusingly accurate rendition, from the opening “Yee-Yee-Ass haircut” roast to the melodic parting shot. And of course, Franklin’s incredulous retort continues to tie the whole thing together.

Fans of Grand Theft Auto’s sprawling world have no doubt seen this one already, but in case you missed it, you can check out the clip below. It goes without saying that GTAV remains one of the most popular video games of all time, and fans have been waiting patiently for the follow-up chapter. Though it’s unlikely that Lamar and Franklin’s bromance will continue when that one does land, it’s clear that clips like this will ensure it lives on for all eternity.

For more GTA content, be sure to see our exclusive interview with the man behind Big Smoke right here.