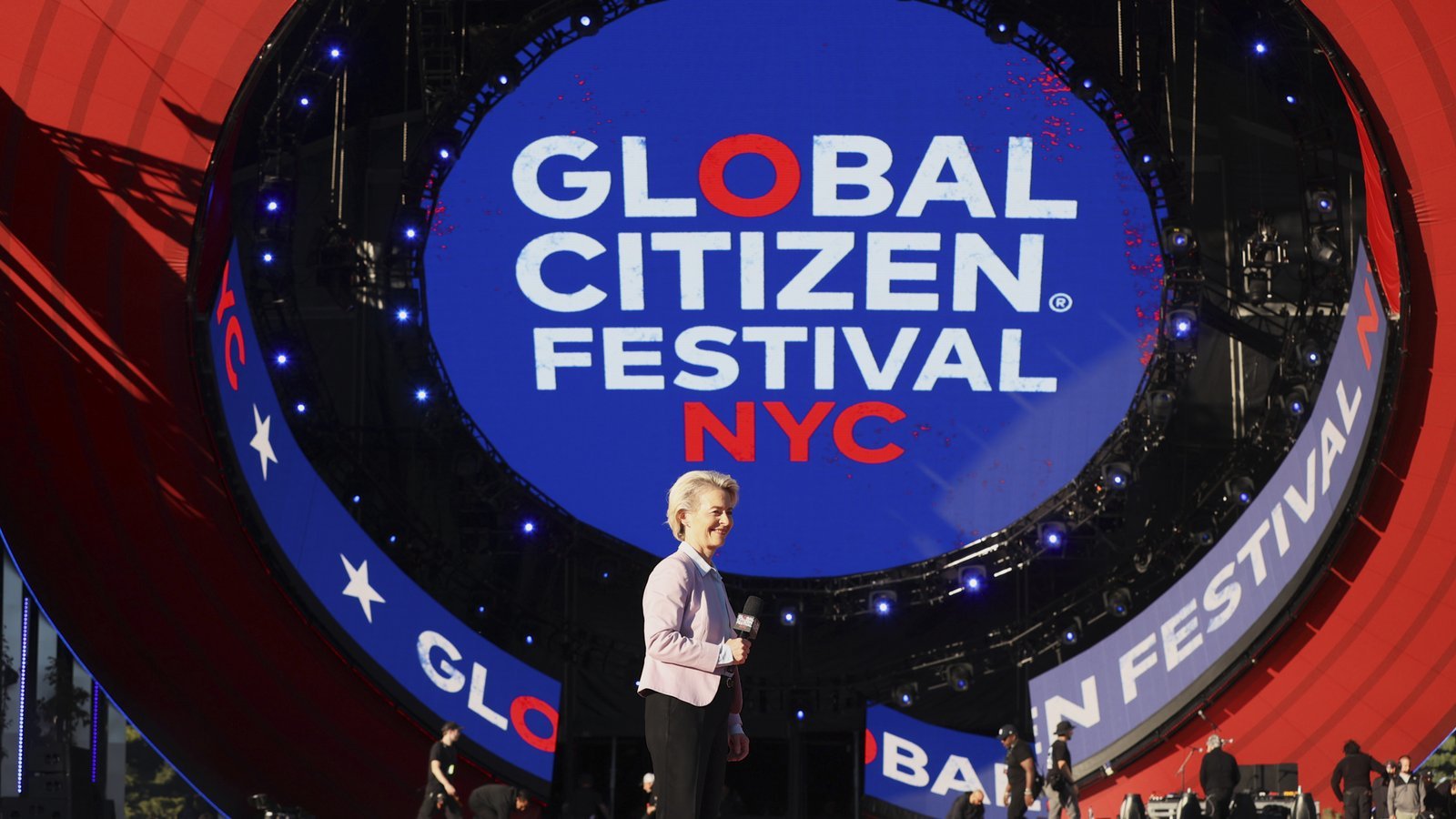 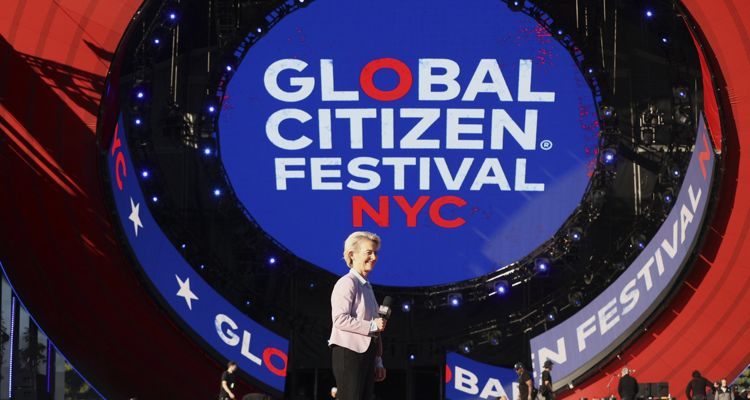 The Global Citizen campaign to end extreme poverty saw more than $2.4 billion in commitments. Here’s a peek at the breakdown.

The 2022 Global Citizen Festival saw more than $800 million announced to end extreme poverty. $1.6 billion was announced by the European Commission and Canada as part of the seventh replenishment of the Global Fund to Fight AIDS, Tuberculosis, and Malaria. Of that funding, more than $440 million was earmarked exclusively to initiatives to end extreme poverty on the African continent–with the remainder intended to reach people across the world.

“Amidst all the doomsday messages we hear today, hope lies in the act that millions of citizens are rising up to take action, more than any other point in history,” says Hugh Evans, Co-Founder & CEO of Global Citizen. “10 years ago, Global Citizen was just an idea and ten years from now we’ll see a generation of Global Citizens running for office, starting companies, and transforming communities.”

While people danced and cheered to their favorite songs, this year’s campaign revolved around major financial commitments for primary objectives that include:

Policy and financial commitments to the total of $2.4 billion were announced over the course of the campaign. That’s thanks to partnerships between government, philanthropy, non-governmental organizations, and the private sector.

“Looking back at the last 10 years of Global Citizen, we have achieved so much, but in order to truly see progress, the very architecture of the system must be changed,” says Global Citizen Chief Policy, Impact, and Government Affairs Officer Michael Sheldrick, addressing the audience at Global Citizen Accra. “This is why we need you all to keep raising your voices, calling on world leaders to take action.”