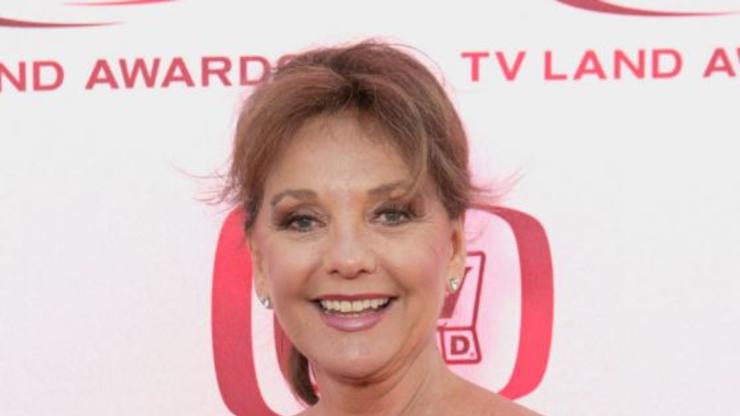 As millions are looking to defy stay-at-home mandates in order to celebrate New Year’s Eve with loved ones, COVID-19 has taken the life of a television legend. Gilligan’s Island was only on the air from 1964 to 1967, but the show has become a pop culture phenomenon. The stories of the castaways have continued throughout the years thanks to reruns and superfans, and on Wednesday (December 30), it was shared that Dawn Wells, best known for her role as the sweet farm girl Mary Ann Summers, passed away at the age of 82.

According to multiple reports, the iconic actress succumbed to illnesses related to her COVID-19 diagnosis. It’s unclear how she contracted coronavirus, but her friends, family, and fans have all shared memories of the late actress.

The last surviving member of the Gilligan’s Island cast is Tina Louise who portrayed the red-headed Hollywood vixen Ginger Grant. Louise spoke fondly of Wells after learning of her friend’s passing. “Dawn was a very wonderful person,” said the actress. “I want people to remember her as someone who always had a smile on her face. Nothing is more important than family and she was family. She will always be remembered.”

We send our heartfelt condolences to the loved ones of Dawn Wells. Be safe out there. Take a walk down memory lane and sing along to the Gilligan’s Island theme song below.