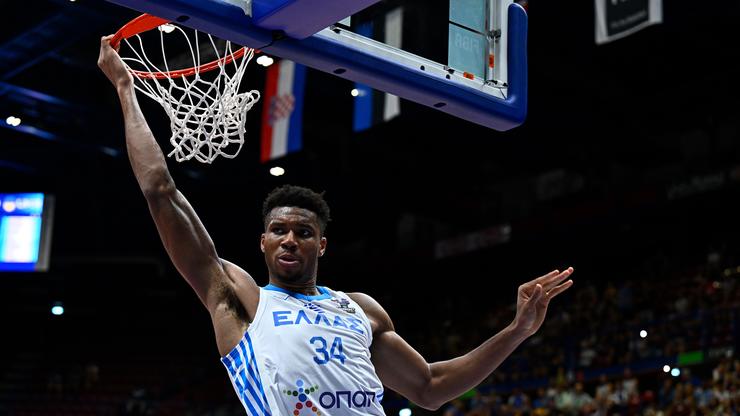 Giannis remains at the top of his game.

Giannis Antetokounmpo is one of the most dominant forces in the entire NBA right now. Back in 2021, he proved that small market teams can still win championships as he led his Milwaukee Bucks over the Phoenix Suns. It was an incredible achievement for the NBA superstar, and fans believe it propelled him to become the best player in the entire league.

Heading into this season, it appears as though the good folks over at “NBA 2K” agree. Today, it was revealed that Giannis is a 97 overall which actually makes him the highest-rated player in the entire league.

Players like Kevin Durant and LeBron James are currently ranked at 96, which is obviously very good, even if KD disagrees. As for the fans who actually play the game, they had mixed reactions to this latest development. Of course, everyone knows that Giannis is a great player, but not everyone feels like he is the best in the game.

Down below, you can see some of the tweets which showcase how people feel about all of this. Most people actually agree with Giannis’ ranking, while others feel like this is not warranted, especially since Giannis is a below-average shooter from the field and beyond the arc.

Let us know what you think of Giannis’ ranking, in the comments down below.