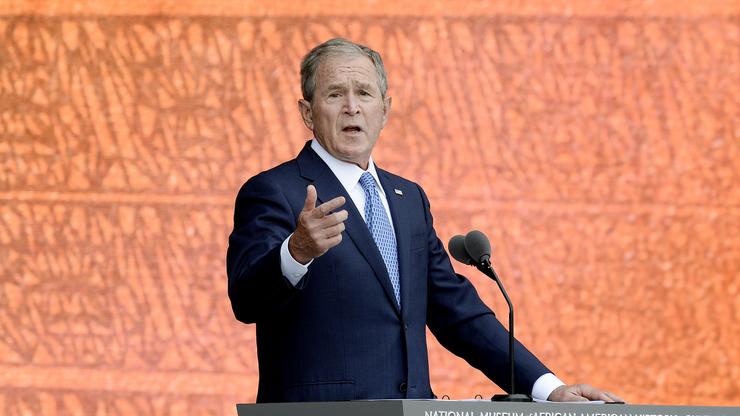 Former President George W. Bush congratulated President-elect Joe Biden on his victory in the 2020 Election. He also admitted that the election was “fundamentally fair.”

“Though we have political differences, I know Joe Biden to be a good man, who has won his opportunity to lead and unify our country,” Bush said in a statement, according to CNN. “The President-elect reiterated that while he ran as a Democrat, he will govern for all Americans. I offered him the same thing I offered Presidents Trump and Obama: my prayers for his success, and my pledge to help in any way I can.”

“They have spoken, and their voices will continue to be heard through elected Republicans at every level of government,” Bush said.

Bush won a similarly close race in 2000 against Al Gore. The election came down to 537 votes in Florida and a Supreme Court decision. As for the fairness of the 2020 election, Bush says the outcome is clear: “The American people can have confidence that this election was fundamentally fair, its integrity will be upheld, and its outcome is clear,” Bush said.

Trump has yet to concede the election to Biden. He is likely to contest the results with claims of voter fraud.