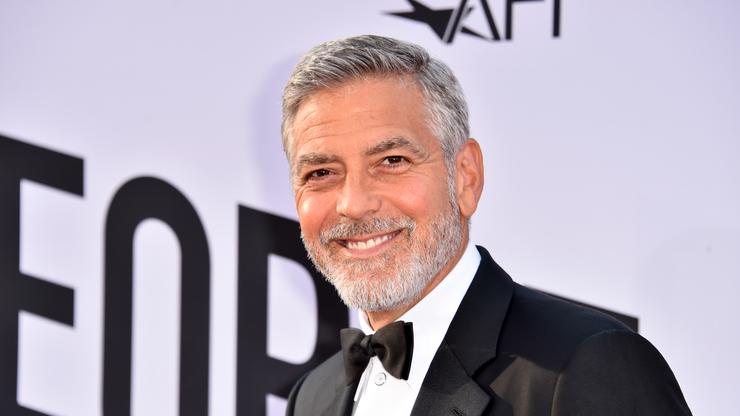 George Clooney says he once shot down a $35 million offer to do a commercial.

George Clooney says he once turned down $35 million that was offered to him for a commercial that was shot during the span of a single day. Clooney explained that he felt an ethical conflict working with the unnamed airline.

When asked whether he thinks he has “enough money,” he revealed that there have been times he’s turned down massive paydays.

“I was offered $35M for one day’s work for an airline commercial, but I talked to Amal [Clooney, the human rights lawyer he married in 2014] about it and we decided it’s not worth it. It was [associated with] a country that, although it’s an ally, is questionable at times, and so I thought: ‘Well, if it takes a minute’s sleep away from me, it’s not worth it,’” he explained.

Clooney has done plenty of ads throughout his career, including a for Nespresso, which reportedly netted him as much as $40 million.

Elsewhere in the interview, Clooney explained why he isn’t acting as much these days: “In general, there just aren’t that many great parts–and, look, I don’t have to act. My wife and I had this conversation when I turned 60 this summer. I said: ‘I can still bounce around pretty good, and we both love what we do. But we gotta make sure we don’t book ourselves silly.’ So, part of it is just us making sure we live our lives.”