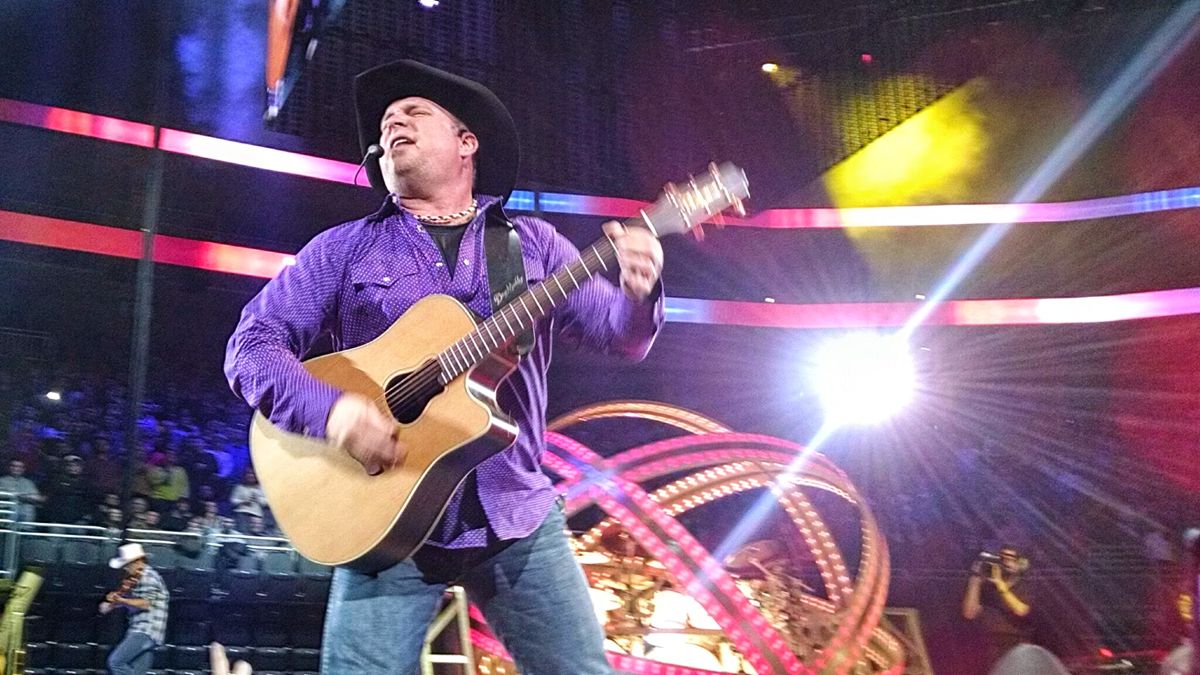 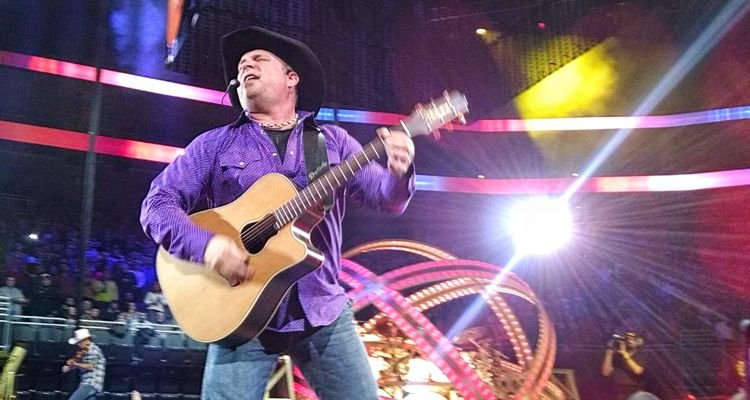 America’s National Parks will kick off National Geographic’s first annual America’s National Parks Week, which starts on August 29 and runs until September 2. Nat Geo describes the series as “an immersive, deep dive into the grandeur and beauty of the treasured landscapes that make up our collective national jewels.” Viewers will be taken on a visual journey across world-famous and lesser-known national parks to explore the diversity of the US landscape.

“From the lush valley floors of Yosemite to the fiery, constantly erupting volcanoes of Hawaii, these wild open spaces are home to amazing animal inhabitants, from some of the biggest bears on the planet to some of its toughest newts,” reads the series description.

“Each one thrives in the nuanced ecosystems of these cherished parks. Some are seen in intimate glimpses, and others are televisions firsts, such as the elusive Mexican long-nosed bats feeding at night on the agave plant in Big Bend National Park.”

The first episode will focus on the Grand Canyon, while episodes 2 through 5 highlight Yosemite, Big Bend, Badlands, and the Hawaii Volcanoes. Each episode will begin with a PSA from Dr. Jill Biden, in participation with the White House’s Joining Forces Initiative, showing appreciation for the military community. The series also reminds active service members, veterans, and their families that they receive free entry into all national parks in the US.