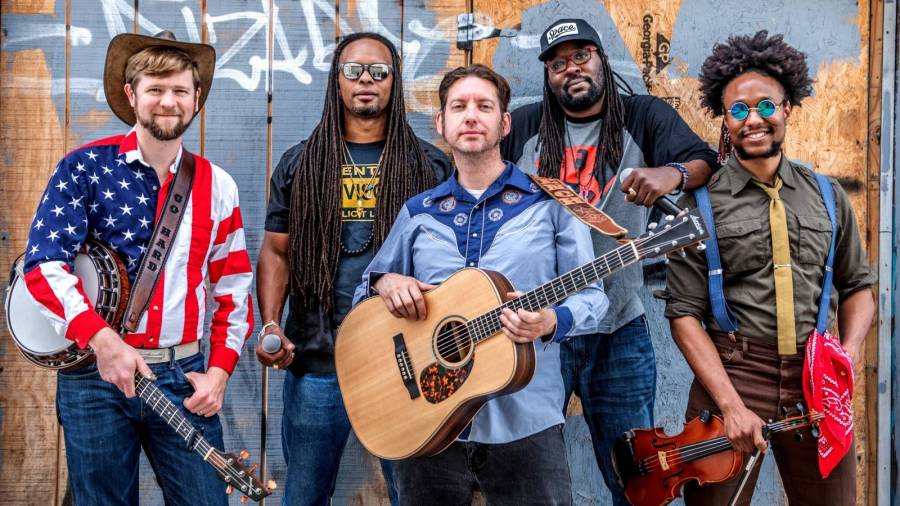 Gangstagrass has an affinity for taking classic Hip Hop songs, throwing some bluegrass grooves and insane banjo licks on them and flipping them in to their own unique concoctions. But for “Ain’t No Crime,” the collective weaved together quintessential country elements, Hip Hop, rock, R&B and pop into one giant gumbo diverse flavors.

“Reflecting on the outcome all those unique elements, I love that this track keeps you guessing,” Gangstagrass member Rench tells HipHopDX. “Is it banjos and fiddles or soul singer and organ sounds or breakbeats?

“And just when it’s established the high intensity groove, it hits you with half a speed verse, chorus and bridge. There are stops, tempo flips, wild dynamics from whispers to shouts, sound effects, so it feels like the unpredictable party diversity we love for our world to be!”

The video itself is also an eclectic affair and features dancers from the U.S., Brazil, Nigeria, Morocco and India as well as every band member. Coupled with

The video follows the My Brother, Where You At? mixtape, which dropped in January. The eight-track project reimagined several Hip Hop classics, putting a bluegrass spin on songs such as Pharcyde’s “Passin Me By” and Pharoahe Monch’s “Simon Says.” 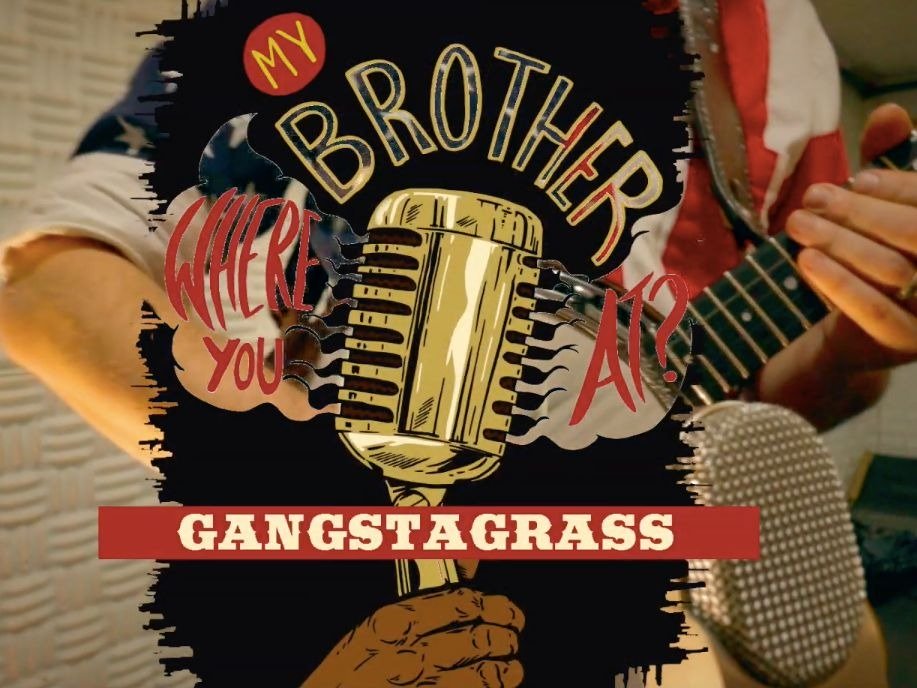 “​Ain’t No Crime​” serves as the third single from the group’s forthcoming album No Time For Enemies, which is expected to arrive on August 14. Pre-order the album here and check out the video above.