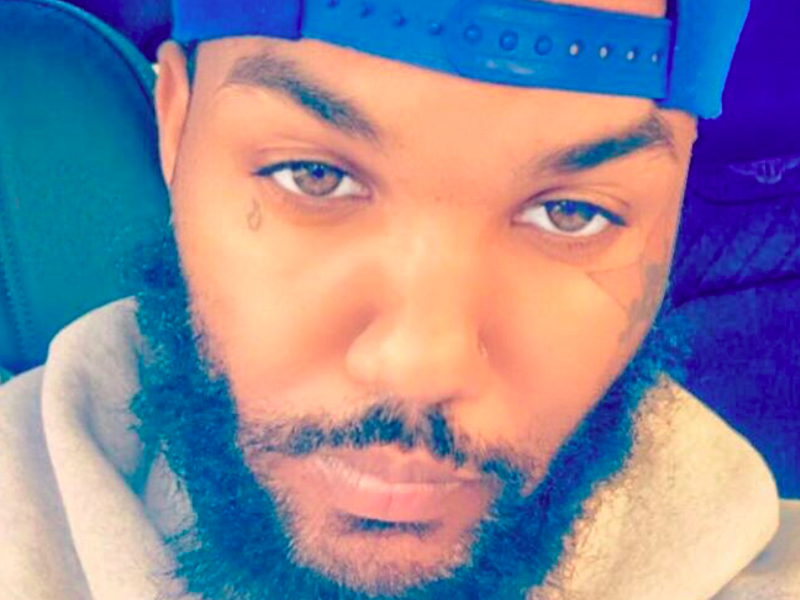 West Coast rapper Game is really in the zone. The hip-hop veteran has once again hit up social media to share a fresh shot himself in studio mode.

The hip-hop stud went to Instagram Monday (January 8) with another recording studio moment.

Yesterday, the rap star jumped on his IG page and revealed he had an intense convo with hip-hop veteran Raekwon.

Last week, Game challenged his millions fans to join him on a 60-day fitness plan.