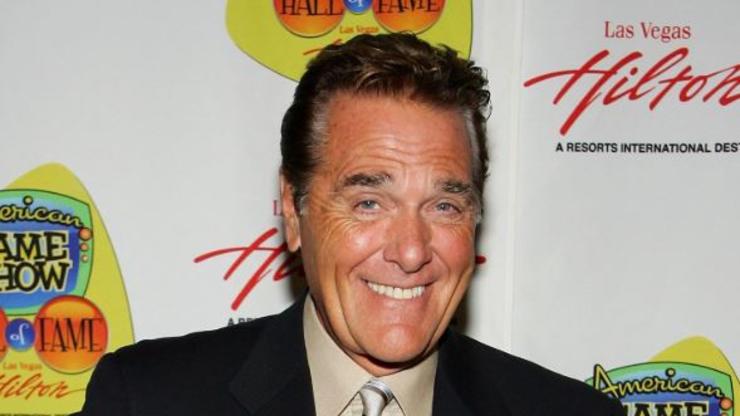 Famed game show host Chuck Woolery recently tweeted about the “lies” about COVID-19, but when his son was diagnosed, he changed his tune.

He warmed our hearts as the game show host who brought in the laughs on shows like Love Connection and Wheel Fortune, but Chuck Woolery has been rubbing people the wrong way in recent months. The 79-year-old television star has had a long-standing career in the entertainment industry and has been well-respected by his peers, but his tweet about COVID-19 last Sunday (July 12) gave the public pause.

There have been plenty conspiracy theories running rampant about COVID-19, especially from those that don’t want to wear masks or feel as if this is all just the government’s way controlling the public. “The most outrageous lies are the ones about Covid 19. Everyone is lying,” Chuck Woolery tweeted. “The CDC, Media, Democrats, our Doctors, not all but most ,that we are told to trust. I think it’s all about the election and keeping the economy from coming back, which is about the election. I’m sick it.”

Surprisingly—or rather, unsurprisingly—President Trump retweeted Woolery’s message about the falsification facts issued about coronavirus. It caused quite the controversy, and things escalated days later when Woolery returned to his social media account to share that COVID-19 had hit a little too close for comfort.

“My son tested positive for the virus, and I feel for those suffering and especially for those who have lost loved ones,” Woolery stated. “To further clarify and add perspective, Covid-19 is real and it is here.” Woolery then “temporarily suspended” his Twitter account because, his representative said, he needed a break.

Woolery later added that he didn’t specifically say that COVID-19 was a “hoax,” just that the world has “been lied to.” He said, “My son has it, so hopefully he’s fine” and shared that he felt it was an “honor” to have Trump retweet his thoughts.