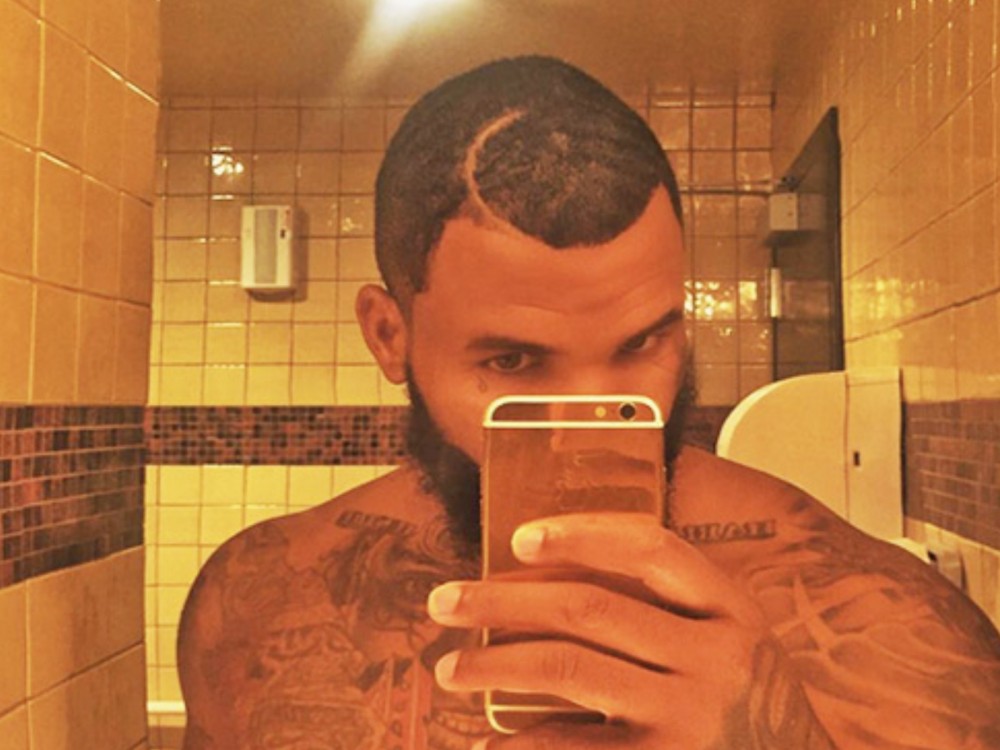 West Coast rapper Game is really feeling the love. The hip-hop star has hit up social media to show how far Tyrese went to give support following the death his dad.

Game went to his Instagram Story this week to show f the chef-made meal he received from Tyrese.

Last night, Tyrese went to social media and shared a clip himself hanging out alongside Game.

This week, reports surfaced about Game’s dying in California at the age 65.

Last weekend, Game went to social media to hype up fans about having fresh music on deck.