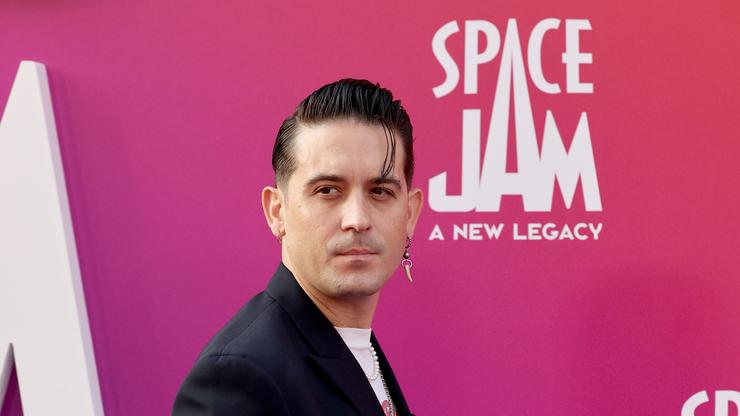 G-Eazy was arrested in September for assault.

G-Eazy found himself in a bit of trouble with the law just before the release of his latest album, Things Things Happen Too. The rapper was arrested after getting into a fight at a bar involving bottles being thrown. G-Eazy was eventually charged with misdemeanor assault, though that charge has been dismissed after he struck a plea deal with prosecutors.

According to TMZ, G-Eazy pleaded guilty to disorderly conduct when he appeared in a New York City courtroom on Monday morning. The rapper dodged time behind bars and instead, will be heading into a diversion program called Manhattan Justice Opportunities. As part of his plea deal, the rapper will have to finish three sessions where he’ll have to sit on meetings with social workers and case managers to make sure that he’s steering clear of trouble and negative influences.

After the rapper was arrested for the altercation with a group of guys at NYC’s Boom Boom Room, he was hit with the misdemeanor assault charge and an order to stay away from the alleged victims. Even with the case being resolved, the order will likely remain in place.

Though he’s managed to veer away from any sort of jail time, he will have to return to court in January to make sure he’s abiding by the conditions in his sentence.