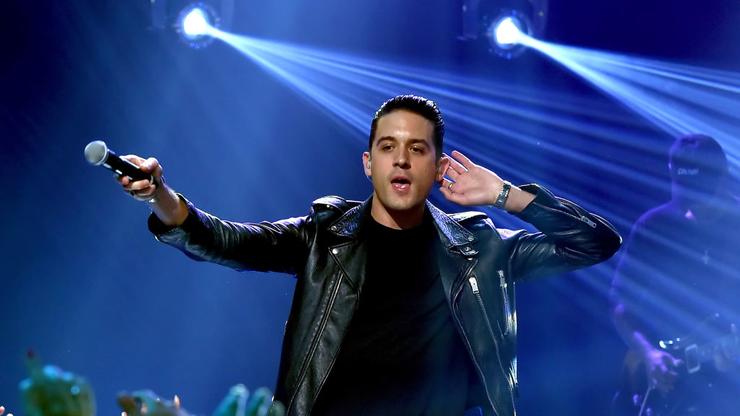 Taking to Instagram, G-Eazy has ficially lifted the curtain on his next album, titled “Everything’s Strange Here.”

Though G-Eazy has been spending the majority his quarantine building up a solid repertoire covers, he’s also been keeping his nose to the grindstone in other ways. Taking to Instagram today, the Bay Area rapper ficially announced his brand new solo project Everything’s Strange Here, marking his first studio release since 2017’s The Beautiful & Damned. Though there have been EP’s and singles along the way, there remains plenty ground to cover for G-Eazy and now feels like the perfect time for it.

“8 weeks ago I didn’t know I needed to make this,” he begins, in a lengthy IG post. “The world has been turned upside down and inside out – but a lot us have had the fortunate opportunity to self reflect, grow and evolve. This project is a representation where my heart and head have been at. It’s honest and pure – it’s me. Take it or leave it – this is how I feel. These Things Happen Too, right around the corner. With that being said, Everything’s Strange Here, June 5th.”

It’s unclear if his gravitation toward cover songs — he’s already tried his hand at music from Radiohead, the XX, Bob Dylan, and The Beatles — hints at a more melodic direction for the rapper. Nor is it clear whether his recent duet with Jack Harlow, titled “Moana,” will be present on this one. In any case, with the release date coming up in a few days, further information on the tracklist is only a matter time. Are you looking forward to a new one from Young Gerald?