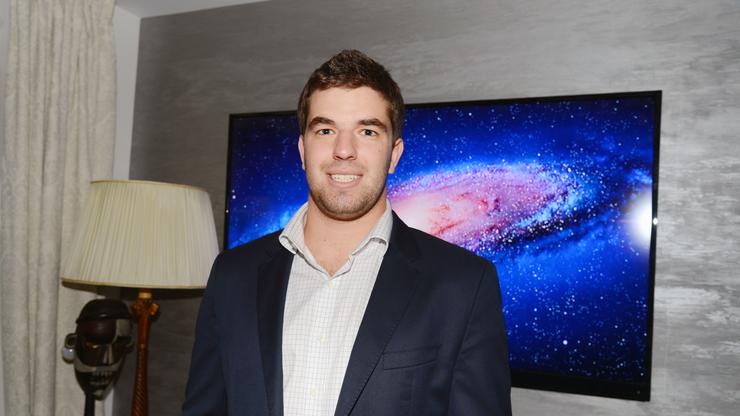 The failed “luxury” festival’s organizer was sentenced to 6 years in prison back in 2018.

Two years after his attorney filed a request for his release, Billy McFarland is out of prison. Like many others who were incarcerated during the quarantine lockdown in 2020, McFarland wanted out of the clink but was reportedly rejected at the time. In 2018, he was sentenced to six years behind bars following the viral Fyre Festival fiasco that took over social media. It was then that the world went crazy discussing the festival that never was and was never intended to be, and McFarland, the concert’s organizer, was convicted of mail and wire fraud.

Fyre Fest has become a pop culture phenomenon and even earned itself multiple documentaries, leaving McFarland’s name etched in infamy. However, it looks as if his luck is turning because according to TMZ, he was released from prison back in late March.

There wasn’t a big announcement regarding McFarland’s release and his status is unclear. TMZ reported that he “was transferred to community confinement,” but they were unsuccessful in pinpointing if McFarland was at a private residence or halfway house.

Fyre Fest was imagined to be the biggest “luxury” influencer festival back in 2017. McFarland and his associates, including rapper Ja Rule, were attempting to build a concert unlike any other in the Bahamas, but it didn’t turn out as planned. It was reported that McFarland acquired nearly $25 million to make the show happen, but the funds were said to have been misappropriated. The venue wasn’t completed, bands weren’t booked, overnight accommodations weren’t as advertised, the food wasn’t prepared properly, and the overall event was poorly managed.

It will be interesting to see what McFarland adds his name to in the future. Watch the trailer to the FYRE documentary below.