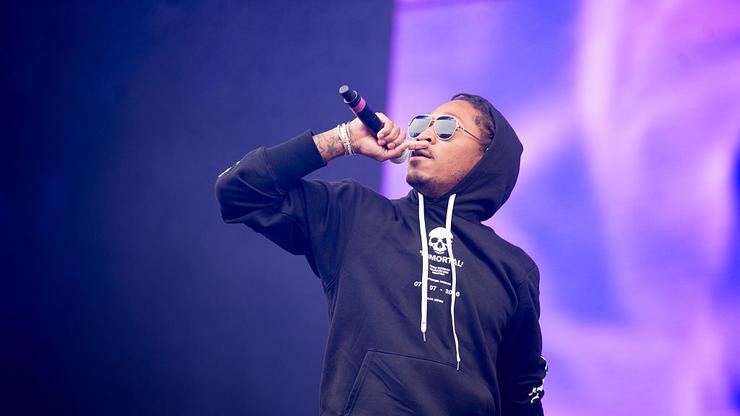 A judge has sided with Eliza Reign in her ongoing battle against Future, shutting down the rapper’s attempt to dismiss her paternity suit.

Future is relentless when it comes to child support and paternity cases. He seems to perpetually find himself fighting f the mothers his children, heading to court on a regular basis to crush their dreams. Unluckily for him, he seems to have met his match with Eliza Reign.

For damn-near the last two years, Eliza has been battling Future in court over the paternity her baby Reign. The rapper has been proven to be her baby daddy but still, he’s trying to get her paternity case dismissed for “fraud.” In the latest update, the judge has sided with Eliza, allowing the suit to move forward.

According to Bossip, Future’s motion to have a paternity case thrown out court was denied. He had allegedly claimed that Eliza committed “fraud upon the court” by misrepresenting her income in legal documents. He says that she has taken additional jobs, has more bank accounts than she stated, and owns a brand new SUV, which was not mentioned.

Eliza reportedly fired back against the rapper, claiming that she was right to file indigency since her bank accounts– the same ones he was referring to– only have tiny amounts in them, like $4 and $9.

She also says that the car she owns is a lease, alleging that her income is not steady but admitting that she does make some money from her social media posts.

That was enough for the judge to side with Eliza on the matter.

Recently, Future had reportedly sent subpoenas to her employers to pressure them to drop her, another dirty tactic in their messy battle. As it stands, this will move forward.