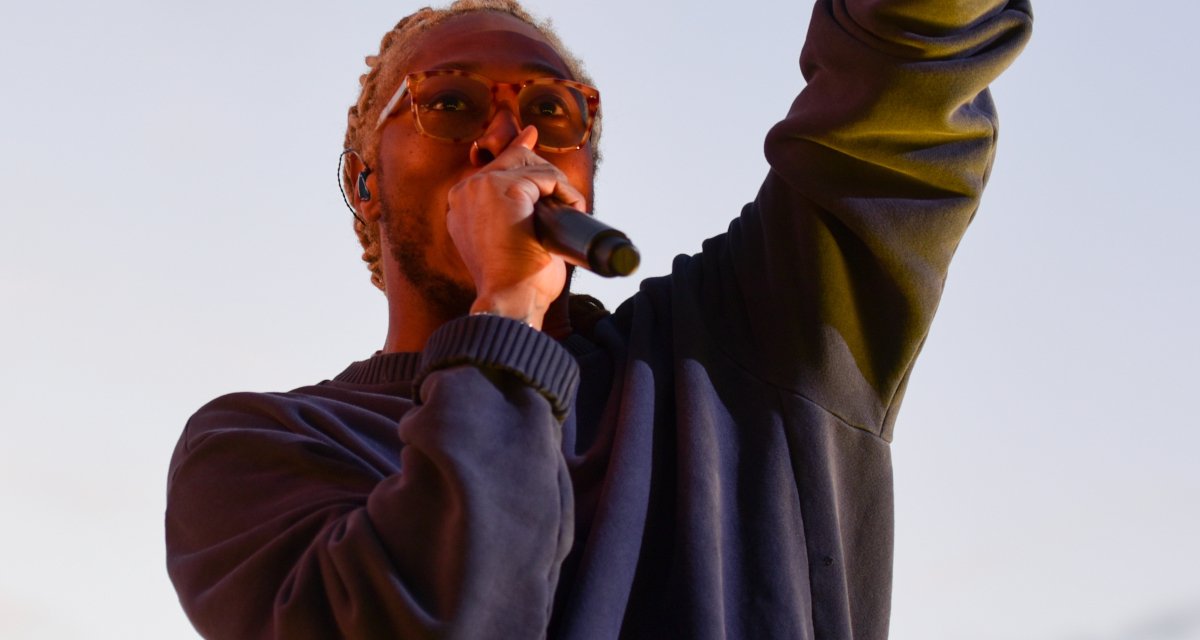 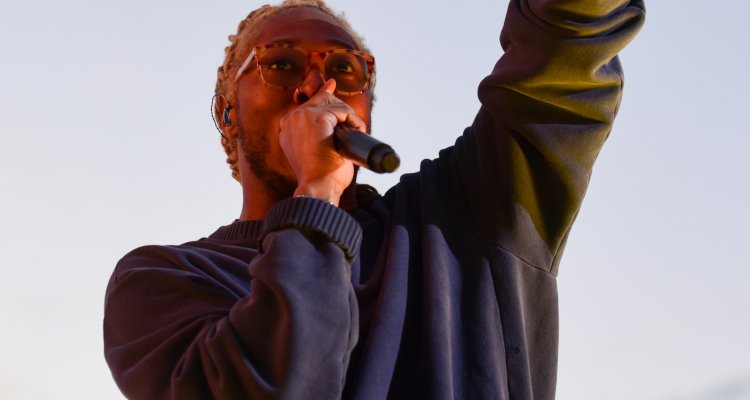 Future has officially sold his publishing catalog to Influence Media Partners in an “eight-figure” transaction.

New York City-headquartered Influence Media Partners, which arrived on the scene in 2019, unveiled its latest song-rights play today. Back in February, Influence announced a partnership agreement under which it, Warner Music Group, and BlackRock would “invest in and manage premier compositions from some of music’s most influential creators.”

Equipped with $750 million, the joint venture made clear plans to pursue “the ‘modern evergreen,’ contemporary compositions that have strong potential for a multi-decade impact on pop culture,” as well as the work of “female artists and songwriters, with an emphasis on diversity.”

April saw Influence Media reveal that it had bought the music IP of Skyler Stonestreet, who’s penned commercially successful releases for the likes of Marshmello, The Chainsmokers, and Hailee Steinfeld, to name some.

Moreover, execs evidently believe that Future’s catalog is also poised to remain relevant in the long term, for they’ve purchased the 38-year-old’s interest in works crafted between 2004 and 2020, spanning 612 titles.

Influence Media doesn’t appear to have publicly disclosed the investment’s precise value, but as initially mentioned, it looks as though Future received an “eight-figure” payday for the song rights.

Addressing the deal in a statement, Influence co-managing partner (and former Epic Records CFO and GM) Lynn Hazan said in part: “During my tenure at Epic Records, I was able to work with and support Future throughout his pivotal career. Now at Influence, it feels like fate to be able to collaborate with him again alongside my dynamic partners to protect his legacy and works.”

Notwithstanding the continued absence of mega-deals like those that Paul Simon, Bruce Springsteen, and Sting inked to cash in on their works, recent weeks and months have delivered a steady stream of comparatively modest (but still-sizable) music-IP sales.

Meanwhile, Influence Media isn’t the only entity that’s already committed to spending a substantial sum on catalogs, as Litmus Music set sail with $500 million at its disposal in August and Matt Pincus’ Music announced a $200 million raise in May.