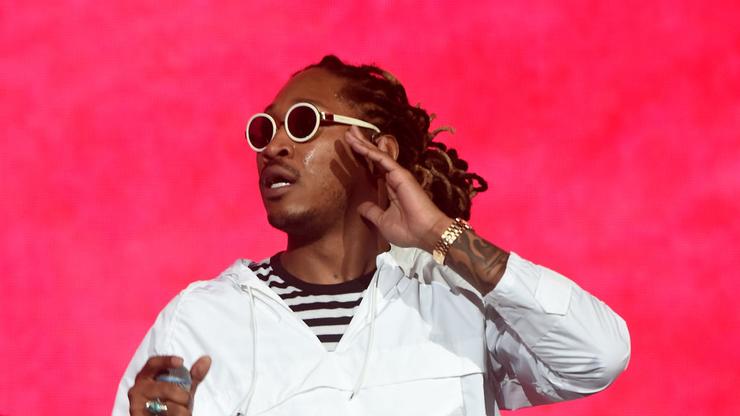 Future ficially has the fourth most entries on the Billboard Hot 100 in history, trailing Lil Wayne, the cast Glee, and Drake.

It’s time to celebrate Future for what he is: a certified hitmaker and an ultra-talented songwriter. The Atlanta rapper is on the heels his High Off Life release, going #1 in its first week out. The album brought Future his highest sales ever, moving 153,000 equivalent album units.

It was also a major streaming success and, because that, a select number songs from the new album struck gold on the Billboard Hot 100. With “Life Is Good” keeping its position in the Top 10, Future is dominating the charts right now, clocking a bunch new successes this week and even passing some first-ballot Hall Famers in the process.

According to Chart Data, Future has ficially passed Elvis Presley, Nicki Minaj, and Kanye West on the list artists with the most Billboard Hot 100 entries ever. This week, Future notched his 110th song on the chart, leaving Nicki and Elvis tied with one less, and Kanye West alone at 107 entries.

Among his new spots on the Hot 100 are “Solitaires” with Travis Scott, “Trillionaire” with Youngboy Never Broke Again, “Trapped In The Sun,” “All Bad” with Lil Uzi Vert, “Hard To Choose One,” “Ridin Strikers,” and “Harlem Shake” with Young Thug.

Despite Pluto’s strong week, Lil Uzi Vert remains the artist leading 2020 in entries on the Billboard Hot 100 with 36 separate spots.

Congratulations to Future on another legacy-defining album.