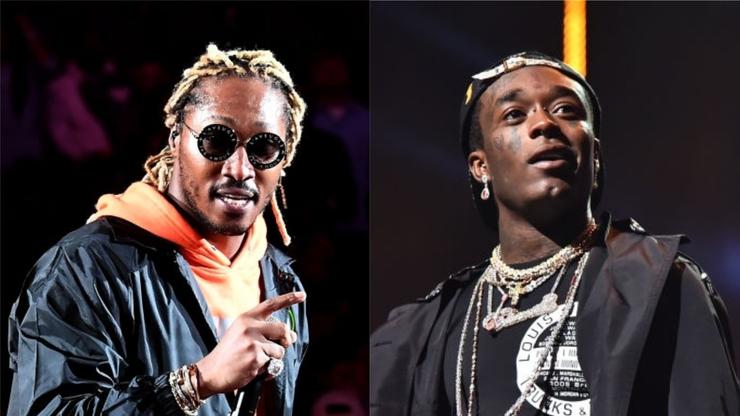 The duo of rap artists has been teasing the release for several months, sending mixed signals about when it would be dropping. At first, fans were under the impression that it would arrive in the summer, voicing their frustration when it didn’t release on the proposed date. There’s no longer a need for patience though because last night, Future and Uzi joined forces to finally come through with Pluto x Baby Pluto.

Serving as one of the biggest releases of the night, the sixteen-track featureless project will take us some time to digest. It starts off with a bang with the DJ Esco-produced “Stripes Like Burberry”, providing the soundtrack to a very spacey affair, which is certainly what the duo set out for.

There was an initial surge of positive comments from last night and, as people revisit the album this morning, they’re generally as impressed on the second listen. While some are describing it as “mid”, others are claiming it’s the best thing they’ve listened to in a while. With that said, the reaction has mostly been overwhelmingly positive.

As time passes, we’ll be able to see what people really think about Pluto x Baby Pluto, and whether it will remain on our playlists for months to come.

What did you think about the project?