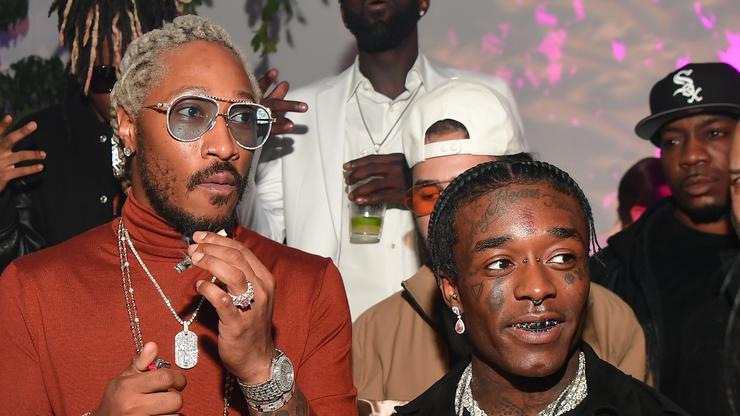 Could this mean Lil Uzi Vert & Future’s collaborative tape is finally on the way?

It’s been an incredibly busy year for both Lil Uzi Vert and Future. Not only have they been delivering guest features at a high rate but they’ve also unleashed solo projects. Future’s High Off Life dropped at the top of the year, as did Uzi’s long-awaited Eternal Atake. For two artists with cult-like followings, fans were pleased with what they had to offer but as we approach the end of 2020, it looks like they’re getting ready to go out with a bang.

As rumors of a collaborative project have littered the internet for the better of the year, neither artists have confirmed nor denied the possibly. Rather, they just continued to tease it as fans eagerly pleaded for the two to just hurry up and release it in its entirety. Perhaps, we’re in luck. Both Future and Uzi shared short videos on their Instagram pages, directed by Hype Williams, revealing that new music will be dropping this Friday.