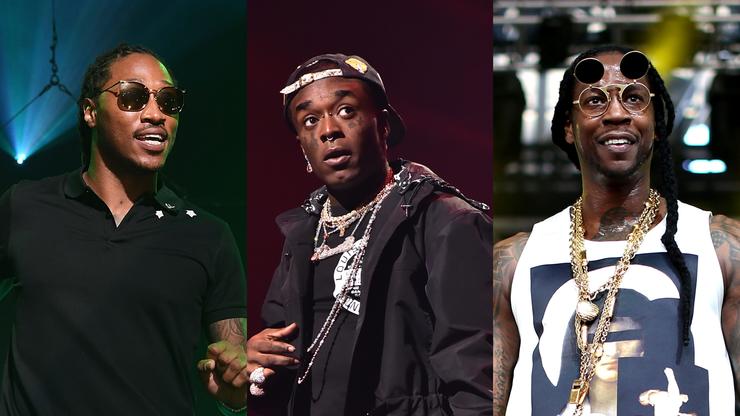 We’re nearing the end of the year. In just a few weeks, most publications will unveil their 2020 “Best Of” lists reflecting on the best and most impactful releases of the year. Of course, it’s been an odd year with the pandemic and all but perhaps, it actually forced rappers in a zone to create. This week, specifically, we’ve received plenty of high-profile projects and it only made sense to add some of the best cuts from them for this week’s Fire Emoji playlist. Let’s get into it:

Future and Lil Uzi Vert have been hinting at a joint project for quite some time. Thankfully, they finally delivered this month. Pluto x Baby Pluto came with some high-energy, especially on “Plastic.”

2 Chainz‘ So Help Me God finally dropped on Friday following a few setbacks. Stacked with a slew of high-profile guests, one of the best cuts off of the project is “Feel A Way” with Kanye West and Brent Faiyaz. We also included “Grey Area” in this week’s Fire Emoji update.

But Friday wasn’t the only day that we received some new albums. Tuesday proved to be quite fruitful with the release of Kodak Black’s Bill Israel. “Feeling Myself Today” should be the soundtrack to your mornings.

In anticipation of Rich The Kid and Youngboy Never Broke Again‘s upcoming collab effort, we had to include “Automatic” to the rotation. We also got that new Kanye, “Nah Nah Nah (Remix)” ft. DaBaby and 2 Chainz. Of course, for some throwback vibes, it’s only necessary to include Wiz Khalifa‘s “The Thrill” which only got added to DSPs this week.