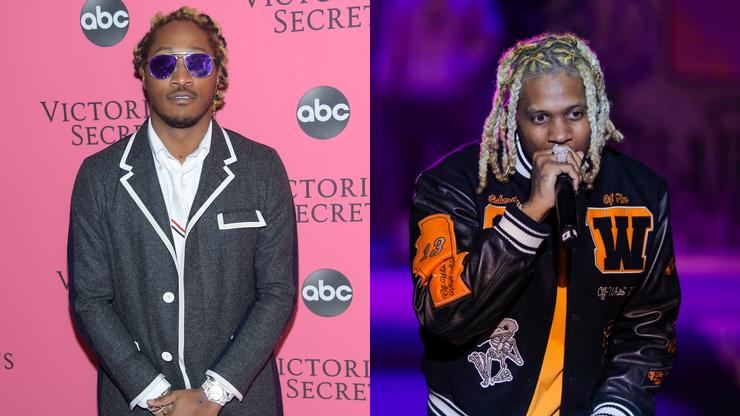 NBA Youngboy has become one of the largest young artists in the world. YB has a chokehold on the youth culture, and the “Youngboy better” memes are a stunning example of just how popular he is on the internet. He has a knack for starting trends, and more often than not, other artists are caught copying him, or at least engaging in actions that suggest they were inspired by the young rapper.

Recently, Youngboy has been using his hard-earned cash to spell out messages on Instagram. As you can see in the post below, YB is quite literally using his money to write out these messages, and they were all done to promote his new Colors mixtape which dropped last night.

Now, a couple of other big-name artists are following suit with some money-written messages of their own. As you can see, Lil Durk did it by saying “hurry y’all bitch azz up.” Meanwhile, Future went on to do the exact same thing, except he wrote “Im dat “n***a.”

Based on these two posts, it is crystal clear that Youngboy’s influence is palpable. Other artists are copying his moves, and it’s likely that even more will follow suit.

Let us know what you thought of the Colors mixtape, in the comments down below.