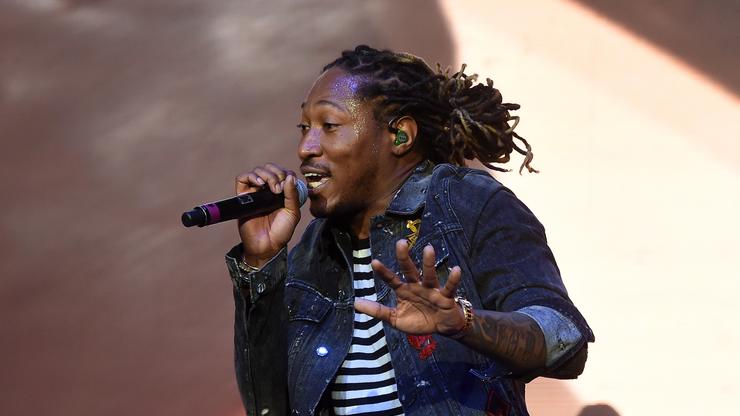 Future is in disbelief that he actually beat the late Elvis Presley’s record for Billboard Hot 100 entries. After his new album, High Off Life, ficially went No. 1 this week, securing the rapper his seventh number one album his career, Future got word that the project had also earned him another incredible Billboard feat. After recording his 110th entry this week, Future ficially became the artist with the fourth highest number hits on the Hot 100 chart, surpassing both Elvis Presley and Nicki Minaj, who are now tied in fifth place with 109 entries.

This accomplishment is impressive enough on its own, but Future couldn’t believe that he had managed to beat out a rock legend like Elvis. On Tuesday (May 26th), the rapper took to Twitter to express his disbelief.

“7 number 1 albums and they mentioning me with ELVIS PRESLEY,” he wrote. “Grateful and beyond THANKFUL.” Ahead Future for most entries all time is Drake in the top spot with 222 entries, followed by the GLEE cast with 207. It was a humorous moment earlier this year when Drake discovered that he had ficially tied with the cast the musical TV series for the most Hot 100 entries after he and Future dropped “Life Is Good.” Drake and the cast  GLEE, which hadn’t been on the air for almost five years at that point, were tied with 207 entries each, but he managed to surpass them a few months later after he hopped on “Oprah’s Bank Account” with Lil Yachty and DaBaby, breaking the record for most Hot 100 hits all time.