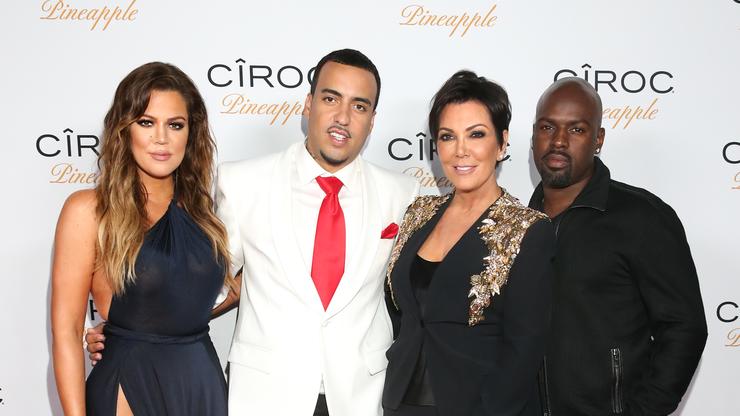 French Montana claims that he broke the Kardashian curse on “Alcatraz.”

French Montana has broken the curse. The rapper, who was once romantically linked to Khloe Kardashian, is fresh off of the release of his latest single, “Alcatraz.” The single kicks off the campaign for the fifth installment in the Mac & Cheese mixtape series but it’s one line in particular that caught fans’ attention regarding his previous connection to the Kardashian family.

Following Kanye’s separation from Kim Kardashian, French referenced the highly publicized split, especially as Ye’s gone on to succeed even further in music and fashion. “I feel like Ye through the car crash / Feel like Ye ’cause me and Ye killed the curse from the Kardashians,” he raps on the song. No word on if Khloe Kardashian caught the bar but we’ll keep you posted on her reaction.

Kendall Jenner previously addressed the supposed curse during a Keeping Up With The Kardashians reunion show where she claimed that the men need to take accountability for their misfortunes.

“What I don’t like about this narrative is that the blame is on us. I think the men need to take that responsibility,” she said. “I think that we’re all extremely giving and caring and loving women. And when there is a man in our lives, we, like, give everything to them, and as a family we all love them so much.”

Check out French’s new song below.