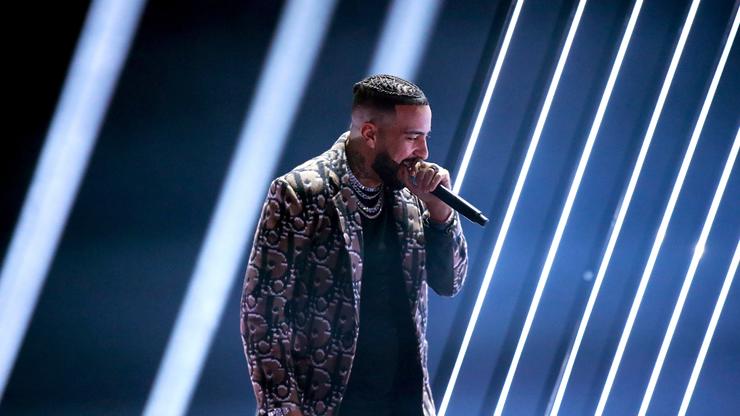 French is still trying, to this day.

Let Jim Jones tell it, he will never work with Max B. In fact, any time the Dipset vet is asked about Max B, he usually has a pretty rude answer. The initial reason for the feud is not clear, however, Max B was instrumental in helping form the Byrd Gang Collective. He believes it was just a clashing of egos that sparked things.

“I think two egos were just coming together,” Max B explained of the beef. “Two big personalities. I wasn’t there for that. I was just happy to be involved, you know what I’m sayin’?” Max B says in a new clip from a jailhouse interview. “I’m never trying to come take nobody shit. I’m in my own — I’m in my own world, b. I’m an existentialist. I like to do my own shit.”

Still, Jim Jones has no interest in reconciliation. But, that hasn’t stopped French Montana from trying. Montana sat down with Angie Martinez recently, and explained that he’s still trying to get them to squash the beef. French and Jim Jones used to be enemies, but a recent change of energy has put them both on the side of friendship. French is super close with Max B, so he feels if anyone could help mend the relationship, it would be him.

“I been trying to squash the beef with him and Max B. To this day, ” explained Montana. “It’s a process,” continued French. “Everything is a process… but they closer… Nobody got shot, nobody died. Everybody had their obstacles, everybody got over it, so. I just appreciate everyone being a grown man and understanding, from Jim to Max.” Check out Montana’s full statement below.