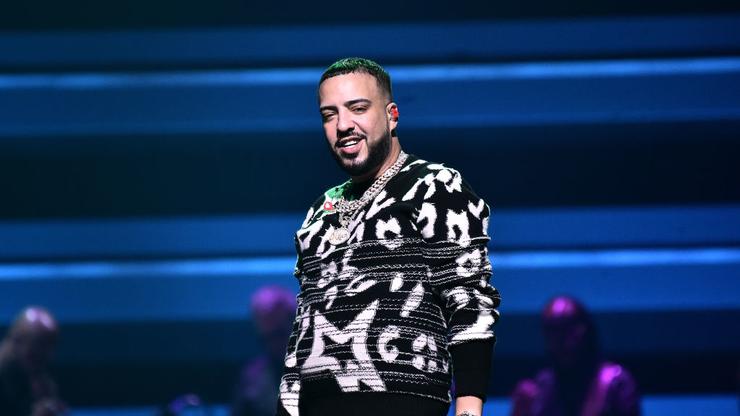 French Montana celebrated his birthday and the election results at the same time.

After such a stressful week, many of us were glued to our screens, refreshing the election results to see who would become the next President of the United States. It took longer than expected but Joe Biden officially became the President-elect and, barring anything crazy, he’ll be sworn in in January 2021.

French Montana is overjoyed about the Biden-Harris campaign’s win, previously speaking out about how much he disagrees with Donald Trump’s politics. As an immigrant, French feels strongly about Trump separating families and deporting so many people.

Celebrating his birthday this week, the New York resident wanted to enjoy both occasions simultaneously. He turned 36 in style, releasing some new music with Benny The Butcher and announcing the arrival of Coke Boys 5, which is star-studded with features.

As he brought in a new year of life, French showed off some of the highlights from his party on social media, including his decadent cake, which features the likenesses of Joe Biden and Kamala Harris.

“NEW CHANGE IS BORN,” wrote the rapper. “Thank u for all the bday love #teamlifeafterlife #teamkamala.”

French has a lot to celebrate right now. In addition to his continued blessings in the music business, he can surely rest easier knowing that there is an administration that has been elected that actually cares about the country.