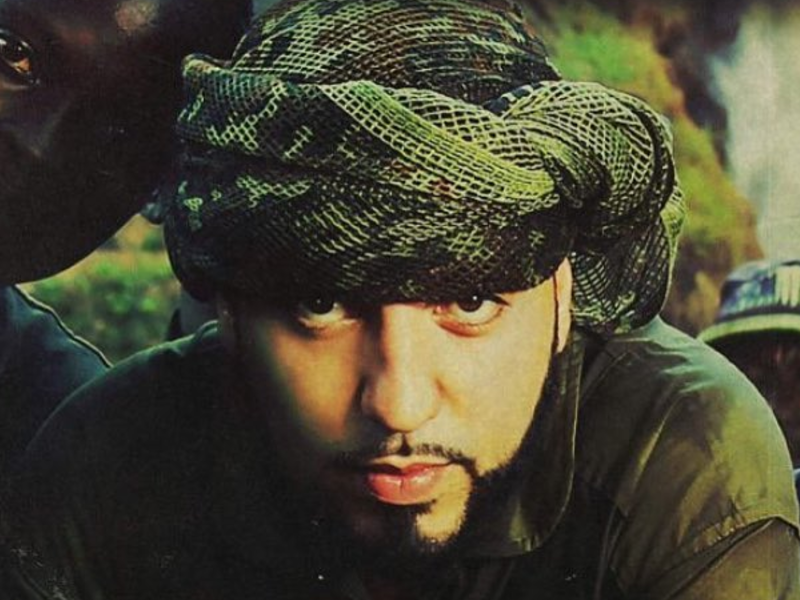 Last night, French went to Instagram to share a pic himself living it up alongside his rumored new bae.

Additional details suggested they weren’t quite exclusive despite spending time together.