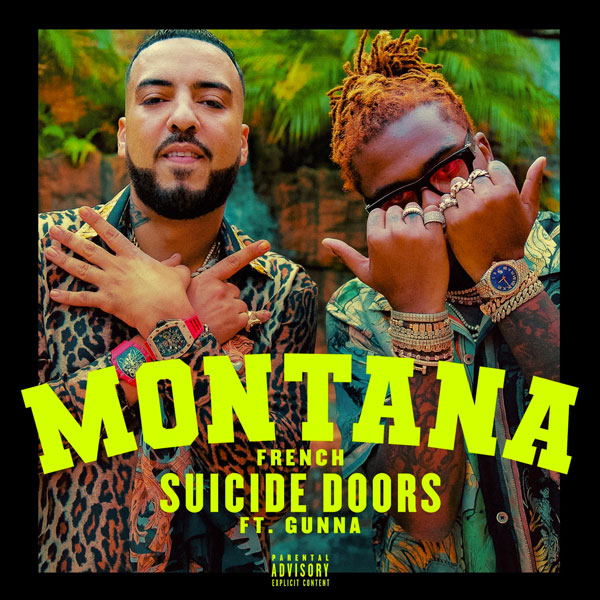 After linking with City Girls on “Wiggle It,” French Montana pops the “Suicide Doors” on his new single featuring Gunna.

The Harry Fraud-producer slapper finds French flexing about his jewelry (“My diamonds twerk”) and ménage à trois, while shouting out the late Eazy-E. Gunna adds his signature drip to the wavy track.

Along with the song, French has unleashed the wild video. In the Kid Art-directed clip, the Coke Boy and YSL rapper take over a rainforest with exotic animals and foreign whips. They trade bars in front a waterfall while gorgeous models parade around and French holds a jungle cat on a leash. Legendary restaurateur Mr. Chow also makes a cameo.

French is now gearing up to release his new album, the follow-up to 2017’s Jungle Rules, on Nov. 9. The project will feature a collaboration with Cardi B and Post Malone.