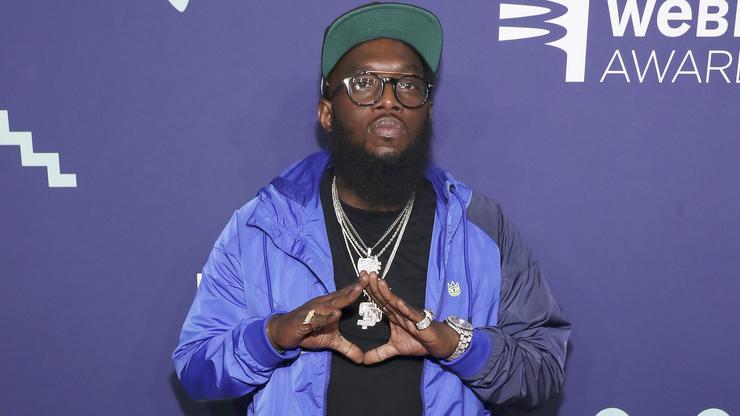 “They say God tests the ones he loves. He must love me because I’ve been getting hit with a lot of tests.”

Tragic news struck Freeway and his family in late October after he announced the death of his son. The rapper shared a heartbreaking post on Instagram revealing that his son had passed. The rapper recently sat down with Jeezy on the latest episode of (Re)Session Podcast where he discussed his son’s passing and coping with the loss of a child. He explained that it’s his faith in God that’s provided him with strength during this hard time.

“It’s like what I told you about Islam and about God,” Freeway said in the interview. “Without that, I don’t know where I would be at right now. But my faith in God and my understanding in God really got me through.”

Just before the recent passing of his son, he received news in September that his daughter was diagnosed with cancer. As he mourns the loss of a child, he said he’s preparing to put his daughter through treatment.

“We’re dealing with that and for my son to die in October,” he said. “They said God tests the ones he loves. He must love me because I’ve been getting hit with a lot of tests.”

Following news of his son’s passing, Freeway received kind words from Joe Biden during his rally in Philadelphia. “I also want to thank Philly Freeway for being here and performing,” Biden said. “I know he’s heartbroken about the loss of his son. I know the pain of burying a son and he does too now, unfortunately. It means the world to me he chose to be here because the election is that important.”

Freeway responded on Instagram, thanking Biden for the kind words, writing, “I know you know the pain that comes with losing a son. We are from two totally different World’s but we can relate to each other.”

Check out Freeway’s appearance on Jeezy‘s podcast below. The rapper discusses the passing of his son around the 29-minute mark.