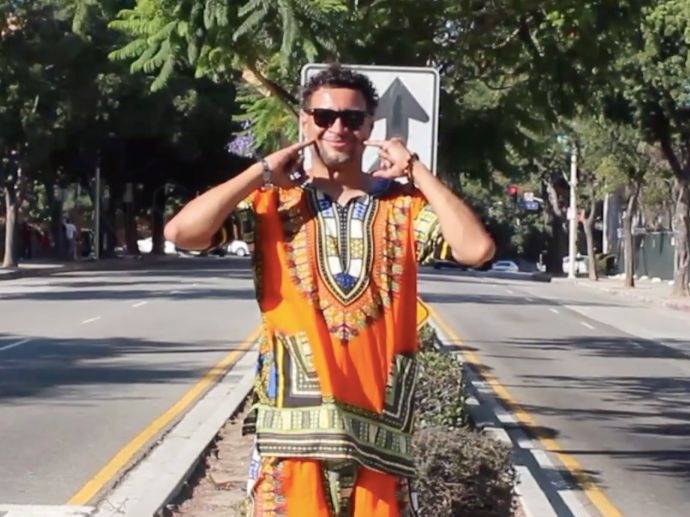 Shot in L.A. during the annual B-Boy Summit, the visual finds the Haiku D’Etat/Freestyle Fellowship MC posting up with Hieroglyhpics’ Tajai and A-Plus, 2Mex, Ellay Khule and more.

“Smyle” is the first single from the duo’s upcoming Teleported 2 project, their follow-up to 2017’s Teleported. Throughout the visual, the Project Blowed OG asks people to smile for the camera to really drive home the concept the song.

Watch the “Smyle” video above.