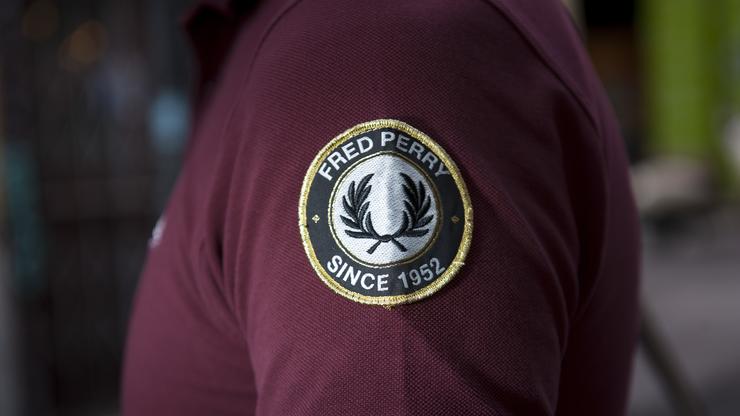 The British retailer discontinued its black and gold polos after it was adopted by the far-right group.

Fred Perry is taking one of its iconic polos off the shelves after it became associated with the Proud Boys.

The Proud Boys are a male-only far-right neo-fascist organization that were deemed a hate group by the Southern Poverty Law Centre. The group’s name was notably invoked in last night’s presidential debate, with Donald Trump referring to the group as he refused to condemn white supremacist groups.

“Proud Boys, stand back and stand by,” he said when asked if he would denounce the group and similar white supremacist groups.

In a statement released to address the Proud Boys’ adoption of the shirt in question, the brand emphasized the polo’s ubiquity in British subcultures but also lamented that it took on a symbolic new meaning.

“Fred Perry does not support and is in no way affiliated with the Proud Boys,” a statement released by the brand read. “It is incredibly frustrating that this group has appropriated our Black/Yellow/Yellow twin tipped shirt and subverted our Laurel Wreath to their own ends.”

The retailer vowed to keep the polos off the shelves in North America until it “is satisfied that its association with the Proud Boys has ended.”

“Despite its lineage, we have seen that the Black/Yellow/Yellow twin tipped shirt is taking on a new and very different meaning in North America as a result of its association with the Proud Boys.  That association is something we must do our best to end,” the statement affirmed.